By admin on March 28, 2016Comments Off on 17 ministers and MLAs of Uttar Pradesh on a taxpayer funded pleasure trip to Australia 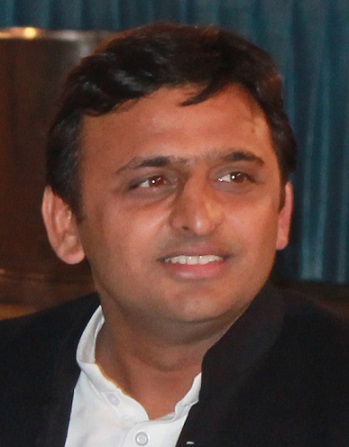 Making merry while in power is an accepted norm for Indian politicians. But the Indian state of Uttar Pradesh has gone one step further by organising sightseeing and shopping trips for its 17 ministers and MLA’s on multi foreign trip under the name of ‘study tour’ which includes Australia. Majority of the expenses for the trip will be borne by the Uttar Pradesh Government.

Akhilesh Yadav is the current Chief Minister of Uttar Pradesh and in office since 2012. The Akhilesh Government places its emphasis on poverty alleviation. It is a disgraceful waste of public money at a time when Bundelkhand region of Uttar Pradesh is reeling under the fourth consecutive crop loss and a sharp increase in cases of farmer suicides. Usually in India, such study tours by politicians are organised when the political class engage in transfer of their ill-gotten wealth to foreign countries.

In 2014, Akhilesh Yadav Government organised a, so called study tour for 17 of its legislators to 7 exotic locations. Times of India at that time reported about the extravagant study tour conducted at taxpayer’s expense with a video showing the activities of the legislators. That study tour happened soon after the Muzaffarnagar riots. When UP was burning the legislators were having a good time in Istanbul.

To put our faith in the idiom, “People get a government they deserve”, probably this is what the people of Uttar Pradesh deserve.

17 ministers and MLAs of Uttar Pradesh on a taxpayer funded pleasure trip to Australia added by admin on March 28, 2016
View all posts by admin →