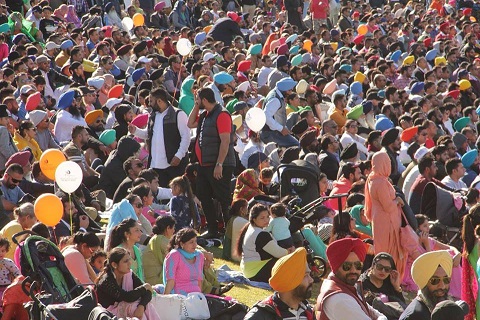 22nd Shaheedi Tournament will be held on 9 and 10 June 2018 at Ted Scobie Oval Collina (Griffith).

Shaheedi Tournament (Sikh Games) in Griffith is organised in the memory and honour of martyrs who sacrificed their lives for their elite faith and Sikh values of life. This Tournament promotes and keeps alive the most popular sports of Punjab in general. Tournament in Griffith also provide an opportunity for people living in metropolitan cities to visit Griffith and enjoy the hospitality provided by the local community. The 2016 Tournament was attended by over 8,000 people from Australia, New Zealand and other countries. Every year the Tournament is growing and attracting more and more people to Griffith and it is estimated this year’s Tournament to be attended by 8,000 to 12,000 people from Australia and other counties including New Zealand, USA, Canada and India.

The following games are to be hosted:

Athletics (selected events only for children)