By admin on January 12, 2016Comments Off on 5 Members of Adelaide Restaurant owner’s family died in a horrific crash in India 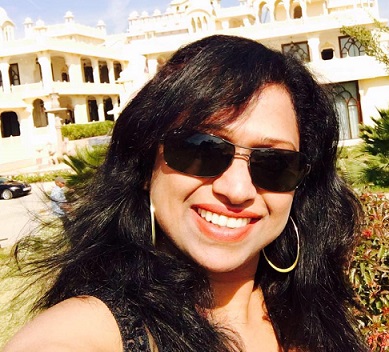 Five members of an Australian family died in a highway crash in India at 3:30pm on Sunday 10th January 2016(Indian Time). The incident occurred near Surir in Mathura. Adelaide Restaurant Owner Rupen Datta was on a six-week holiday to India to visit family when tragedy occurred. Rupen Datta survived the crash but his wife Anamika Datta, and their two daughters Neetika(12), Pipasa(15) , son Tirvijai(2) and Anamika’s sister Sonia all died in the horrific accident . Rupen Datta suffered head injuries and in critical condition.

The family was travelling to visit Taj Mahal when the crash happened on the Yamuna Expressway in the northern state of Uttar Pradesh on Sunday Afternoon. The other passengers in the Toyota Qualis, Mrs Datta’s father N.K. Paliwal and the driver Shambu Paswan along with Mr Rupen Datta survived the crash. 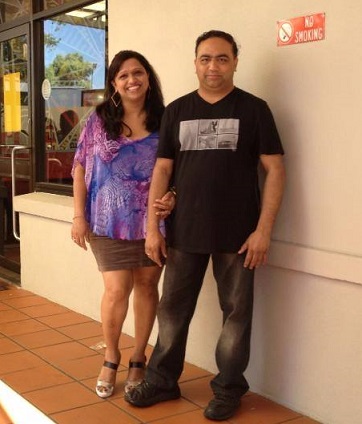 One of the vehicles tyres burst causing the vehicle to crash into a safety barrier and then a road divider which resulted in the vehicle to overturn and land on the wrong side of the highway. Some of the passengers in the car were thrown in to the road as a result. The impact of the collision was so high that bodies were seen found lying in pool of blood nearly five to seven meters away from the mangled car.

Anamika Datta, her two daughters and her sister died at the scene. Her son Tirvijai was taken to Mathura hospital where he died after a short time later.

Mr Rupen Datta own the Urban India restaurant located at 127 Henley Beach Rd, Mile End in Adelaide. He is been running the restaurant for the past 11 years. The family hailed from Laxmi Nagar locality of New Delhi.

India CrashIndia Tragedy: Five members of an Adelaide family have been killed when a tyre on their SUV popped and caused the car to crash. Two people survived. MORE: yhoo.it/1W1F7jR Story in 7 News at 6pm: www.7live.com.au #7News

5 Members of Adelaide Restaurant owner’s family died in a horrific crash in India added by admin on January 12, 2016
View all posts by admin →