By admin on July 20, 2017Comments Off on A.R. RAHMAN LIVE CONCERT IN MELBOURNE AND SYDNEY

A.R .Rahman, aka “the Mozart of Madras” needs no introduction, so this intro is about  the stories you have not heard about him . Rahman was born as Dileep Kumar on 6th January 1967 in Chennai. His father was R.K. Shekhar , a music composer who worked mainly for Malayalam movies. He has composed music for nearly 52 movies. One of his songs, “Chottamuthal Chudala vare: was a big hit in Kerala which he composed for the movie “ Pazhassi Raja “ in 1964.

But he mostly worked for other composers arranging and conducting. After his first success with Pazhassi Raja, he could not make any other hits. Sekhar died at the age of 43. At the time of Sekhar’s death A.R.Rahman was just nine years old . Rahman had 3 siblings, A. R. Reihana,  Fathima Rafiq and Ishrathqadhre. Rahman once said, his only distinct memory of his father are confined to an ailing patient in hospital. His father died of a disease the doctors could not diagnose. Since Sekhar was the only bread winner of the family, with four young children to care, the family struggled to survive. It was Rahman’s mother’s insistence Rahman took to music and it was earning him money since the school days. At the age of 11, Rahman began musical training under Dhanraj master who was also the Guru of Illayaraja.  At such tender age, Rahman also had to shoulder at least some of the burden of running the family and he was working part time while at school. Rahman’s first salary was Rs 50 for operating a record player.

The life journey of Rahman from there to the world famous Maestro is one of hard work and dedication.  Whenever he could save money he spent that on musical instruments.  He dropped out of college to assist Telugu music director Ramesh Naidu.  After that he also worked for Illayaraja, M. S. Viswanathan and Raj-Koti. Rahman was impressed with the discipline and systematic way of Illayaraja’s work, which he later adopted as his style. Soon A.R.Rahman shifted to commercials which lead to movie offers. Though not keen on movies, Rahman admired Maniratnam as a director. Maniratnam offered him an opportunity to do music for his Movie “ Roja” and the rest is history.

There is a story behind the change from Dileep Kumar to Allah Rakha Khan. When no one to turn to, there is always God and the Rahman’s family had been in that situation many times before, praying for divine intervention. Rahman’s father died of a mysterious disease doctors could not diagnose. This turned Rahman’s mother towards spiritual healers. In 1984 when Rahman’s younger sister became seriously ill, the family took solace in the healing powers of Sufi saint Karimullah Shah Kadri. It was a gradual process which took the whole family to convert to Islam. Rahman visits Kasumuru dargah,  The Dargah Shareef of ‘Hazrath Syed Kareem Ulla Shah Qadiri ( The Sufi Guru of Karimullah Shah Kadri ) every year for  the last 25 years to get spiritual energy.

There is also a story behind the name Allah Rakha Rahman. Sometime before he started on his journey on the path of Sufism, Rahman and his mother went to an astrologer to show his younger sister’s horoscope for a matrimonial alliance. This was around the same time when Rahman was thinking of changing his name. The astrologer looked at him and said, ‘This chap is very interesting.”  He suggested the names: Abdul Rahman and Abdul Rahim and said that either name would be good for him.  The music maestro instantly loved the name Rahman.

Rahman’s mother suggested that he should add Allahrakha(Protected by God), and that’s how Dileep became Allah Rakha Rahman. Rahman’s life philosophy is that everything comes from God both success and failure. Fortunately, he did not have to endure many failures in his career. Rahman once said about himself, and we quote,”  In my case, dust has become gold: Today, I work with people I grew up admiring. But, internally, I am the same person I always was. Ever since I embraced Sufism, I have learnt to separate myself from my desires and my success. Now, I can distance myself from all the adulation showered on me.” The dust that turned into Gold received numerous  national and international accolades including two Academy Awards, two Grammy Awards, a BAFTA Award, and a Golden Globe. 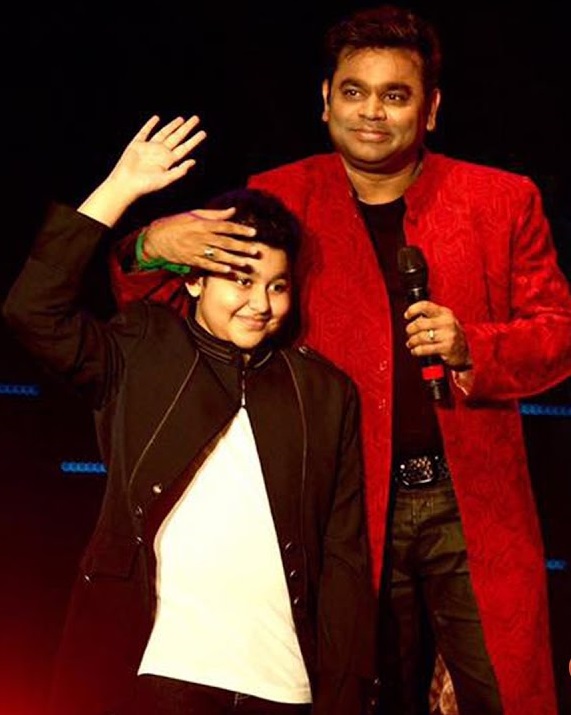 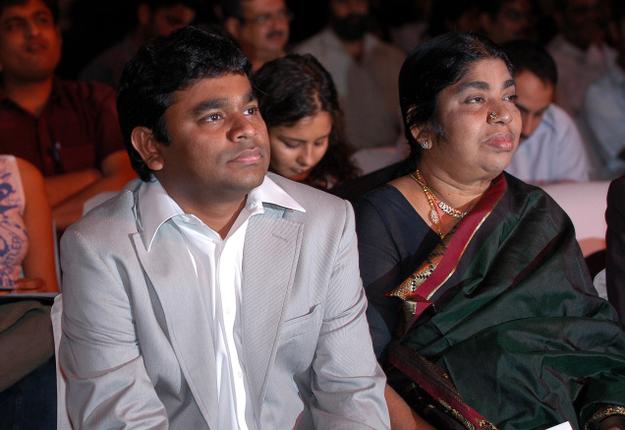 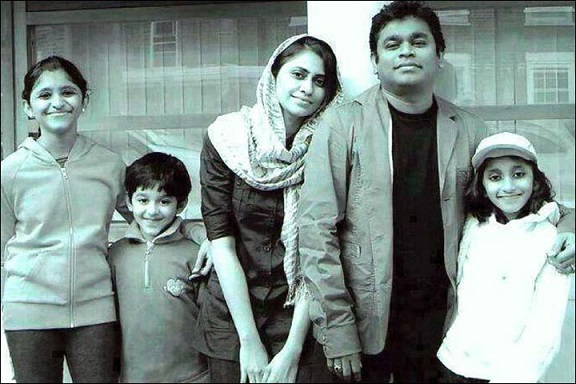 1.He was selected as one of the 100 most influential people in the world by Time in 2009

3.Rehman’s Chaiya Chaiya has been used in Denzel Washington starrer Inside man.

4.Both Rahman and his son, Ameen have the same birth date, 6th January

5.In 2017 Rahman made his debut as a Director and Writer for the film Le Musk.

6.Rahman attracted a Japanese audience when the Tamil movie  Muthu for which he scored music has become a success in Japan.

8.Rahman’s music for 2008’s Slumdog Millionaire won a Golden Globe and two Academy Awards (a first for an Asian), for  the songs “Jai Ho” and “O… Saya”

9.In December 2012 Rahman and Shekhar Kapoor launched Qyuki, a networking site which is a platform for story writers to exchange their thoughts. Cisco invested ₹270 million in the startup.

11.Rahman is the uncle of composer G. V. Prakash Kumar, the son of his older sister A. R. Reihana

A.R. RAHMAN LIVE CONCERT IN MELBOURNE AND SYDNEY added by admin on July 20, 2017
View all posts by admin →