By admin on November 7, 2016Comments Off on Adelaide’s Campbelltown Councillor John Kennedy forced to apologise to Indian Community 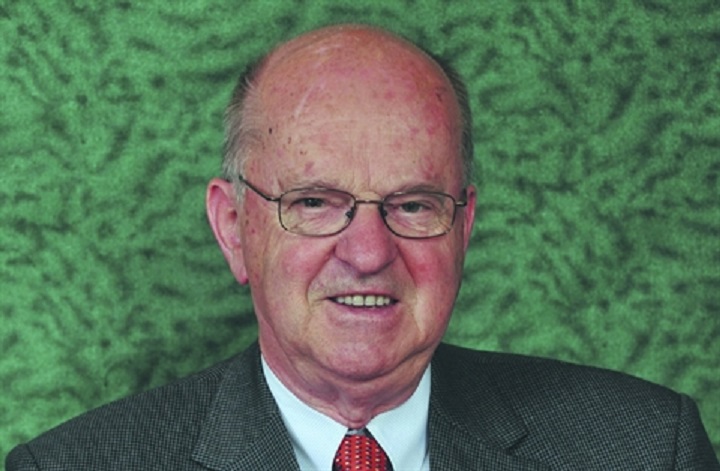 Adelaide’s Campbelltown’s councillor John Kennedy will be forced to write an apology to the Punjabi Association of South Australia after his derogatory remarks against the members of the Association. He accused the association members of “hiding behind their language” when discussing about an application by the Association to host Diwali Mela at Thorndon Park. The councillor even mimicked the Indian accent while talking about the members.

A Local Government Association review of the August incident found Cr Kennedy had breached two codes of conduct when discussing an application by the group. The report described Cr Kennedy’s comments as “disrespectful” and “discriminatory”.

Cr Kennedy apologised at later meeting for his comments and said they “could be misconstrued to attract overtones of a racist nature”.

Punjabi Association of South Australia president Kuldip Chugha was pleased the investigation was over.

In August this year the council rejected the Punjabi Association of South Australia’s request to use the park for Diwali Celebrations having received complaints about noise following 2014 festival.

Later the council reconsidered the decision and allowed the Association to use the grounds without the fireworks display. But the association rejected the offer. The Council also raised concern that the fireworks would distress birds in the park.

But the council had approved fireworks in the park during New year eve and Australia day celebrations, which the Punjabi Association found to be discriminatory.

But later the State Government had stepped in and offered the Punjabi Association an alternative location for the Diwali Festival. The festival was organised at Pinky Flat by the River Torrens in the city