By admin on December 16, 2015Comments Off on Ajay Arora’s My Baby Warehouse collapses into administration 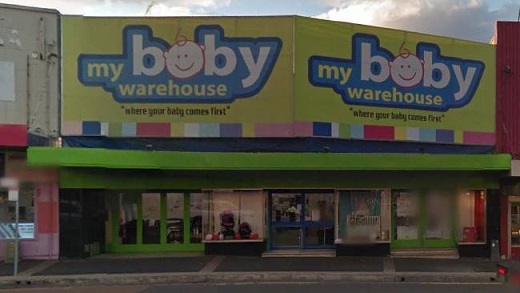 Administrator Cor Cordis​was appointed last week to Baby Zone (Aust) and BHLS Services, which both trade as My Baby Warehouse. My Baby Ware House employs around 65 people. The business is trading as usual for the time being and no staff is given pink slip yet. But the company has put on hold its Gift cards, refunds and lay bys. The online service is in a limbo.

My Baby Warehouse owed several million dollars to its creditors.

The administration does not involve My Baby Warehouse’s Queensland stores or those in Canberra and Perth as those businesses are operated as separate legal entities. 11 Stores in Sydney metro and the My Baby Warehouse online are the effected entities.

My Baby Warehouse is owned by Ajay Arora, who is the listed director of both Baby Zone (Aust) and BHLS. Mr Arora is linked to other failed businesses including 19 IGA supermarkets. Ajay Arora and Poojay Arora controlled the collapsed Arora Group, which was embroiled in a court battle with grocery wholesaler Metcash earlier this year.

The Arora Group includes Arora Supermarkets, which claimed millions in damages from Metcash while owing more than $14 million in back rent and supplies. Eleven of Arora’s 19 IGA supermarkets collapsed.

In a judgment handed down last month, the Supreme Court of NSW found Arora Supermarkets was not entitled to any damages.

Ajay Arora’s My Baby Warehouse collapses into administration added by admin on December 16, 2015
View all posts by admin →