By admin on May 8, 2013Comments Off on Akshaya Tritiya 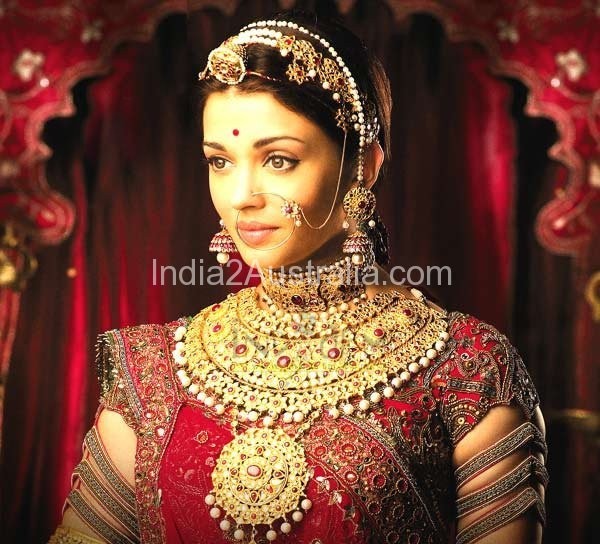 In 2018, Akshya Tritiya falls on 18th April.  It is the third lunar day ( thithi) of the shukla paksha  in Vaisakha month ( Indian Calender ) . The word ‘Akshaya ‘in Sanskrit means ‘never diminishing’. It is believed that doing meritorious (Punya Karma) deeds on this day, will result in everlasting blessing from God. It is also believed that this day is auspicious for starting any new venture. But in recent years, buying gold on Akshaya tritiya day has become popular, on the belief that, it will bring prosperity.

The legend attributes many credits to this day. Many thousands of years back Veda Vyas and Lord Ganesh began to write Mahabharata on an Akshaya tritiya day. Parasurama the sixth incarnation of Lord Vishnu was also born on this day. According to Hindu mythology, on this day the Treta Yuga began and the river Ganges, the most sacred river of India, descended to the earth from the heaven. Kubera received his wealth and position as custodian of wealth and property along with Goddess Lakshmi on this day, by praying to Lord Shiva .

Akshaya Tritiya added by admin on May 8, 2013
View all posts by admin →