By admin on March 24, 2018Comments Off on Alencherry culture grips Syro – Malabar in Australia – There are no good men

Almost everything has changed considerably for the Christian Church and the clergy over the years from the days of the all-conquering king who would remain humble enough to parade on a donkey.  Now church is a big business and the clergy runs a criminal empire that can demand immunity from the laws of the land. When Nuns become sex slaves, those who resist, gets murdered and its financial clout and unholy alliance with the politicians make the judiciary a mockery. With the arrival of Social Media, the veil of secrecy that always protected the Church, faded away. Today the Church establishment is the least respected entity all around the world and represents child abuse, financial misappropriation and even murder. 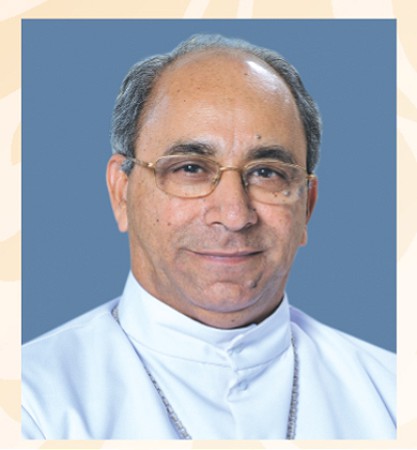 Somewhere along the way, submission to God was mistaken for submission to clergy and in the dark hallways of the Church, sexual abuse became a norm without even discriminating children from adults. Jesus long left the Church.

44 and whoever wants to be first must be slave of all. 45 For even the Son of Man did not come to be served, but to serve, and to give his life as a ransom for many.”

Cardinal Mar George Alencherry, the current Catholic Major Archbishop of the Syro-Malabar Catholic Church in India, is just one example of what is wrong with the Church. He is subject to investigation, on prima facie evidence for criminal conspiracy, breach of trust and misappropriation of money in the land deals. The Police did not register a case against him, even after many complaints were made and finally, the High Court of Kerala had to intervene to have an FIR registered. He will never be convicted, thanks to the money power and political influence of the Church in India. Irrespective of the outcome of an investigation, he is already guilty in the eyes of the General Public. To avoid public scrutiny, he has agreed to pay back all the money he has misappropriated. How a man supposed to live on the principles of Jesus, can afford to pay crores of Indian rupees overnight and that poses an even bigger question, which is out of scope for this article.

But the evil hands of the Syro – Malabar Church has already spread to the “Law abiding and Fair” Australia. On 23rd December 2013, Pope Francis established the Eparchy of St. Thomas the Apostle of Melbourne of the Syro-Malabars (Australia), appointing as its first Eparchial Bishop Bosco Puthur. The Church goers in Melbourne were not expecting a Saint to take over.  The inauguration of the Eparchy and the installation of Bishop Bosco Puthur took place on 25 March 2015 in Melbourne.  Mar George Cardinal Alencherry is the head of the Syro – Malabar Church. Generally, the Cardinals, Bishops and Priests are accustomed to luxurious life and considers themselves above the law in contrast to everything Jesus Christ stood for.  The money that supports their high flying lifestyle comes from the   Church goers and the Church has compulsory service charges for almost all services they provide. The Church insiders describe, Bishop Bosco Puthur as a decent, God fearing gentleman not tainted by corruption which otherwise is the hallmark of Syro Malabar Church. 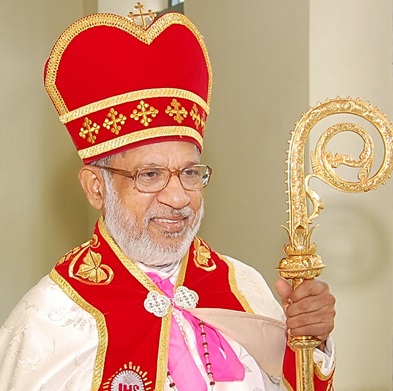 ‘Pravasishabdam’, a reputed online Newspaper, which always dares to report issues that main stream media fears to thread, says Syro – Malabar is facing similar issues in Melbourne as in India. Bosco Puthur’s open support for Priest Thomas Kottur, who is charged in the Abhaya Murder Case, is unmaking of a man who is supposed to have saintly demeanour. Sister Abhaya , a Catholic sister, was found dead in a water well in St Pius X Convent in Kottayam on 27 March 1992. Abhaya Case is the longest running murder case in India. It is a known fact that the Church has spent millions of dollars in bribes to protect the culprits.

Pravasishabdam also digs into the financial misappropriations of Syro Malabar in Melbourne. It alleges that the Church rakes in millions of dollars in compulsory donations from Church goers every year which is managed by a trust governed by 7 priests. The lack of transparency gives way to misappropriation and corruption. But Pravasisabdam’s allegations are mostly based on rumours and are unsubstantiated. But taking a cue from the old adage, “No smoke without Fire”, the Church should take appropriate steps to make the financial dealings more transparent, else it will end up worse than their Indian counterparts. The Church may find it difficult to buy Australian Law enforcers as they do in India. The warning signs are plenty and the members of the Church are revolting against the establishment. End of the day, the question remains, could we live without the blood suckers?

Alencherry culture grips Syro – Malabar in Australia – There are no good men added by admin on March 24, 2018
View all posts by admin →