By admin on September 15, 2014Comments Off on Aneri Patel Died in Car Accident in Kogarah 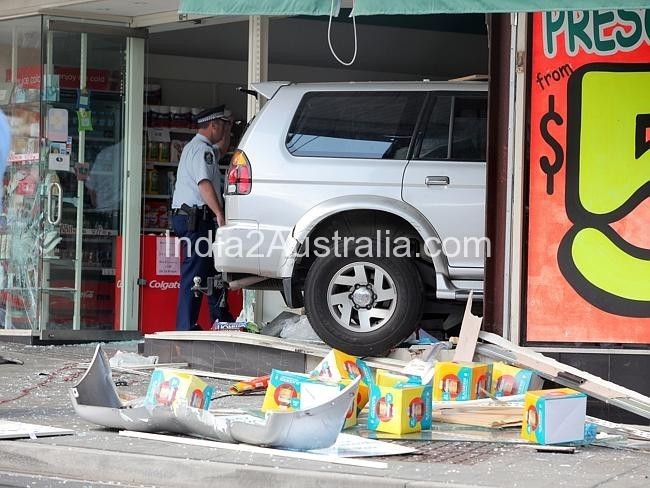 Aneri Patel, 16, student of  Kogarah High School, died after a 4WD crashed into the O’Reilly & Daly Chemist at Kogarah, demolishing half the shop, about 11.30am on 15th September 2014.

Aneri was waiting at the bus stop, when she was hit by a Mitsubishi Challenger. She was trapped under the vehicle and died as a result of the injuries sustained. The Challenger, being driven by a woman with a female passenger and two children, kept going, ploughing into the shopfront of a nearby pharmacy, hitting employee Sue Ferguson and trapping a customer in his 60s. They were taken to nearby St George Hospital for treatment.

26 year old female driver of the Mitsubishi Challenger was arrested and taken to St George Hospital for blood and Urine Test.

Another female passenger and two children aged two and four were also in the Car. 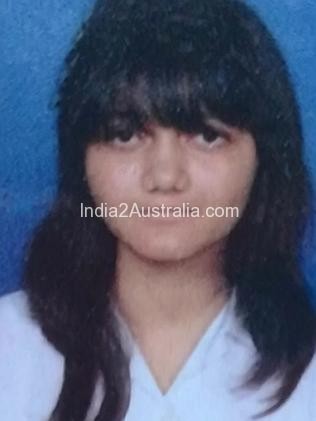 The 29-year-old female passenger, and owner of the vehicle, was treated in hospital for shock.

”Police have advised that no further comment be made until such time as the results of the investigation are made available.’’

In a joint statement released on Monday afternoon, a spokeswoman for the NSW Centre for Road Safety and Roads and Maritime Services said ‘‘We need to work with police once they complete their investigation and look at the options, including dropping the speed limit further, installing physical barriers and examining the location of the bus stop and the turn.”

The driver of the 4wd is alleged to have unlicensed and never ever held a license to drive. This accident area is considered as a hot spot and seven years back a young child died in a similar accident.

Police later identified the driver of the 4WD as Puipuimaota Galuvao, 26, the sister of former NRL star Joe Galuvao 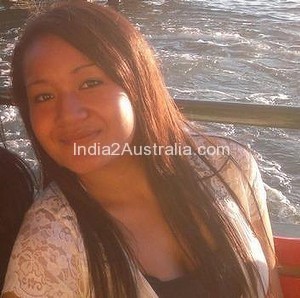 Galuvao, a two-time premiership winner for Many Sea Eagles and Penrith Panthers, said his family were waiting to get legal advice before making any comment.

Police arrested Puipuimaota Galuvao, 26, after the car she was driving mounted a footpath and hit the student outside a Kogarah chemist on Monday morning..She has been charged with a number of driving offences including dangerous driving occasioning death and driving without a licence.

The 29-year-old female passenger and owner of the vehicle, Heidi Watson, was treated in hospital for shock, according to police 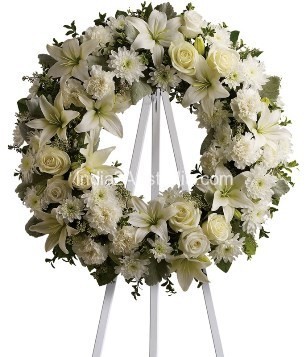 Aneri Patel Died in Car Accident in Kogarah added by admin on September 15, 2014
View all posts by admin →