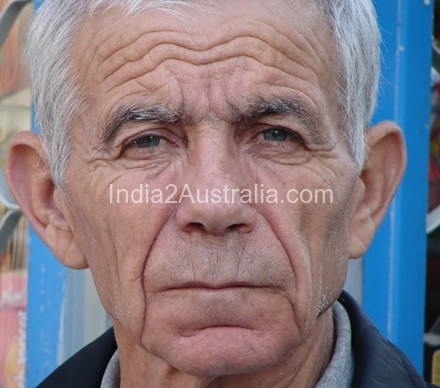 The term annuity is used to refer to any terminating stream of fixed payments over a specified period of time. It occurs at regular intervals extending into future. Below are different types of annuities

An ordinary annuity (also referred as annuity-immediate) is an annuity whose payments are made at the end of each period (e.g. a month, a year).

An annuity-due is an annuity whose payments are made at the beginning of each period. Deposits in savings, rent or lease payments, and insurance premiums are examples of annuities due.

A differed annuity is where the cash flows are deferred for one or more periods. That is the first cash flow is to occur after a time period that exceeds the time period between each subsequent cash flow.

Perpetuity is an annuity in which the periodic payments begin on a fixed date and continue indefinitely. It is sometimes referred to as a perpetual annuity. Fixed coupon payments on permanently invested (irredeemable) sums of money are prime examples of perpetuities. Scholarships paid perpetually from an endowment fit the definition of perpetuity.

A life annuity is a financial contract in the form of an insurance product according to which a seller (issuer) — typically a financial institution such as a life insurance company — makes a series of future payments to a buyer (annuitant) in exchange for the immediate payment of a lump sum (single-payment annuity) or a series of regular payments (regular-payment annuity), prior to the onset of the annuity.

The payment stream from the issuer to the annuitant has an unknown duration based principally upon the date of death of the annuitant. At this point the contract will terminate and the remainder of the fund accumulated forfeited unless there are other annuitants or beneficiaries in the contract. Thus a life annuity is a form of longevity insurance, where the uncertainty of an individual’s lifespan is transferred from the individual to the insurer, which reduces its own uncertainty by pooling many clients.

Accumulated value of an ordinary annuity

At the end of each year you place $500 in an account that earns 5 percentage interest per annum compounded annually . How much will be the account at the end of five years.