By admin on December 17, 2016Comments Off on Anudeep Varri identified as the Indian student drowned at Lake Bellfield near Melbourne 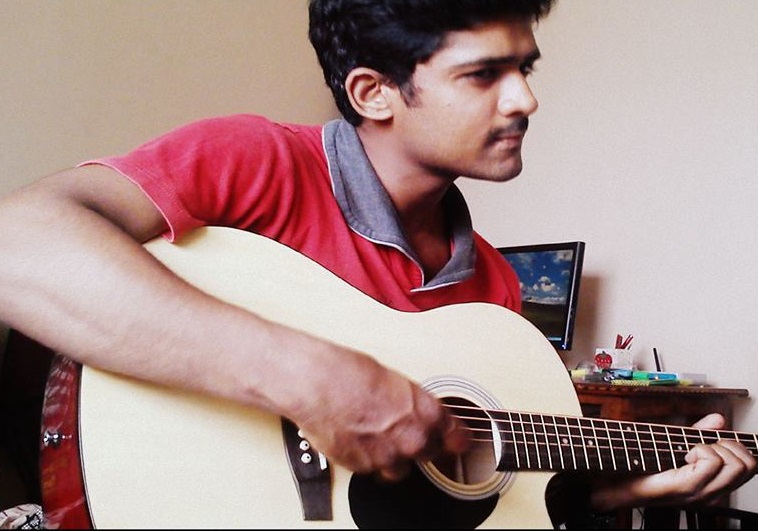 27-year-old, Anudeep Varri, a Post graduate student at Deakin University  was drowned at Lake Bellfield  near Grampians National Park in Victoria on 14th December 2016. He was from Kapparada in Vizag, India.

Anudeep along with two other friends went for a swim at Lake Bellfield on Wednesday last week.  His friends told the police that Anudeep was marginally swimming outside the designated swimming area. He got into trouble some distance from the shore and could not be dragged in by his friends.

Police responded to the call for help as a Police party was conducting an unrelated search operation nearby at Jimmy Creek campground. Anudeep was pulled from water at around 11:45pm. 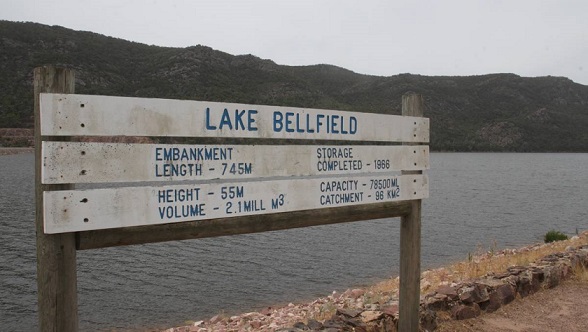 Sergeant Olsen said the man was under the water for 25 minutes and was submerged when police arrived.

“He was located in two metres of water and pulled onto shore where we commenced CPR for 15 to 20 minutes before paramedics arrived,” he said.

Paramedics performed CPR for around fifteen minutes before declaring him dead at 1:00pm He was swimming marginally outside the designated swimming area which the police said could be dangerous for swimmers. The water here can get fairly cold which can make swimming difficult even for experienced swimmers.

Lake Bellfield, located in the south of the Grampians, is a popular tourist spot, known for its stunning panoramas and many adventurous and fun-filled activities.

Anudeep Varri identified as the Indian student drowned at Lake Bellfield near Melbourne added by admin on December 17, 2016
View all posts by admin →

No thanks for white man Leyonhjelm’s “Brown Men” s...
Maheshinte Prathikaram Malayalam movie screening i...
The history of Camels in Australia
BOHEMIA Performing Live in Melbourne and Brisbane
Clunes Booktown Festival
Places associated with Pandavas and Mahabharata
Indian man charged over stabbing wife and mother i...