By admin on July 13, 2017Comments Off on Are you underpaid by your employer in Australia? Read this for your good 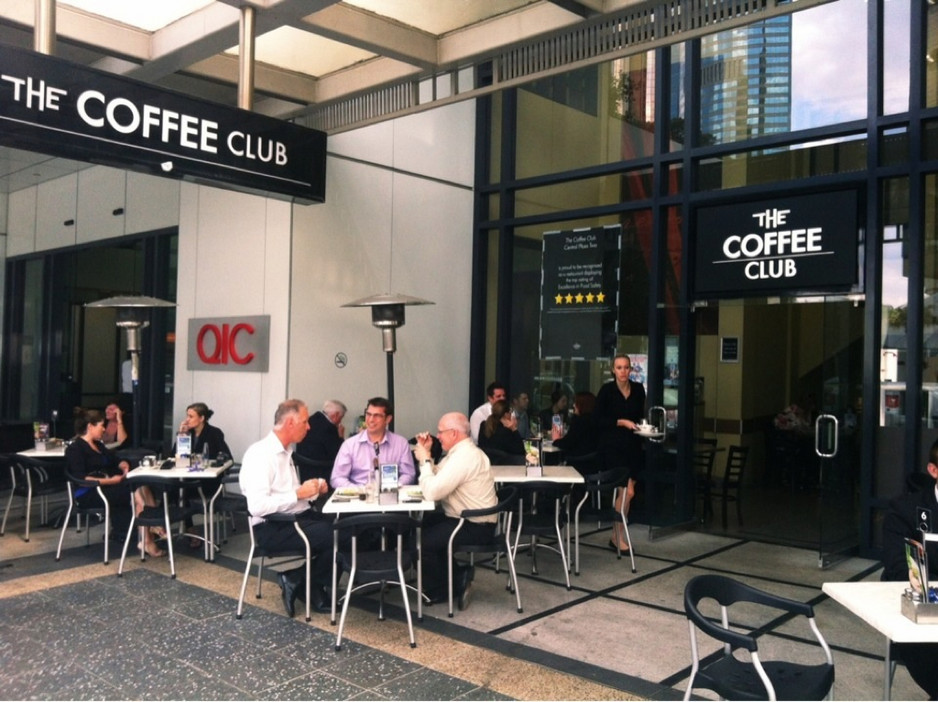 What is underpayment of wages?

Underpayment of wages claims must be made within 6 years of the date that the payment became due, however only 3 years for unpaid Long Service Leave claims.

How do you know you are paid the correct wages?

New immigrants in Australia may not be familiar with the concept of industrial awards. In Australia. An industrial award is a ruling handed down by the concerned authority, that grants all wage earners in one industry or occupation the same minimum pay rates and conditions of employment such as leave entitlements, overtime and shift work, as well as other workplace related conditions.  Depending on the industry and type of job you do, your minimum award wages and conditions will differ. There are 122 industry or occupation awards that cover most people who work in Australia.

Who else don’t come under this national minimum wages? 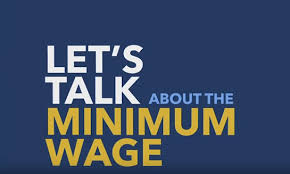 2. Employees to whom training arrangements apply

3. Employees with a disability

Still confused? If you are unsure of the pay and leave entitlements, visit this page https://calculate.fairwork.gov.au/FindYourAward

If you want to talk to someone to clarify you pay and other entitlements, you can contact Fair Work Ombudsman. Your first contact will be with a friendly call centre operator, who will guide you through.

There are a multitude of ways you can contact the Fairwork Ombudsman. 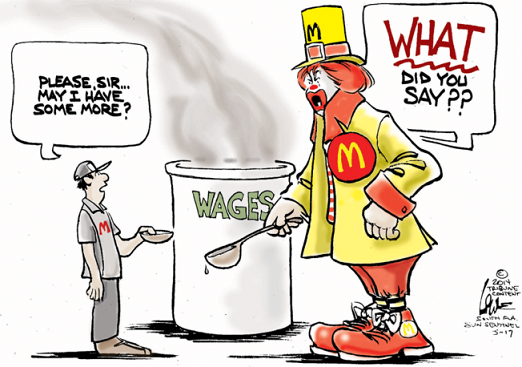 Under the Fair Work Act 2009 employers need to maintain employee pay records for seven years. You also have the right to receive a play slip within one business day of your pay. You must be paid atleast monthly.

1.You are paid below minimum wages and you are told that the employer can afford only that much.

3. The half pay scam – You are paid only half or a certain percentage of the minimum wages. You work longer hours every day to make the amount you get for an 8-hour shift with minimum wages. The employer records only 8 hours work in Time sheet. This way, you work for lower rates and misses on penalty rates for overtime.

4. The employer pays legally correct wages but the workers are forced to repay a portion of their wages back to the employer. This way the records don’t leave any proof for breach of law.

4. The employees are forced to work overtime and not remunerated for their overtime hours.

5. Workers are intimidated and threatened with instant dismissal to deter them from making complaints to the authorities.

What should you do if your situation doesn’t permit reporting the employer?

Most new comers to Australia are subjected to exploitation as they have limited options of getting a decently paid job. Unscrupulous employers make good the opportunity. If you are a student or a single mother, your vulnerability graph will touch the roof. If the situation puts you in a bear it all situation, you may do the following until can strike back. But always remember there is a 6 year cut off period for getting back your lost income.

You can use the time to gather evidence against your employer

1.Keep a diary of days and hours worked

3.Keep records of anything that you think will work in your favour.

The story of Pranay  Alawala

Pranay Alawala has worked in four 7-Eleven stores around Brisbane and at each store he’s been underpaid.

At one store he was asked to train for a week without pay on the promise he would be hired. He wasn’t hired and was never paid for the 40-plus hours he worked at that store. One store owes him more than $30,000 in unpaid wages. He quit after getting a back injury at work. He later confronted his boss for the money he was owed but the franchisee’s lawyer sent him a letter threatening to report him to immigration for working more than 20 hours a week, which is in breach of his visa conditions as a student.

The story sounds similar to yours?  It is time for you to contact the Fair work Ombudsman.

The Wage scams that shook the nation

The worst case of extortion – http://www.smh.com.au/business/workplace-relations/blackmail-extortion-and-slavery-at-a-restaurant-near-you-20170324-gv5usu.html

International student says boss told her she would be paid less as a non-Australian – http://www.theage.com.au/business/workplace-relations/international-student-says-boss-told-her-she-would-be-paid-less-as-a-nonaustralian-20160122-gmbuub.html?deviceType=text

So what are you waiting for?

Are you underpaid by your employer in Australia? Read this for your good added by admin on July 13, 2017
View all posts by admin →

The Vanishing creed of NTTF Toolmakers in Australi...
The Tesselaar Tulip Festival in Melbourne
Once Upon a Time in Amritsar, Punjabi movie sessio...
Hari Singh Stabbed at Southland Shopping Centre Ca...
Ayushmann Khurrana in Sydney and Melbourne
Intolerance and Winds of change in India
Pritam Live Concert in Sydney