By admin on June 29, 2014Comments Off on Arun Singhal takes on Subway 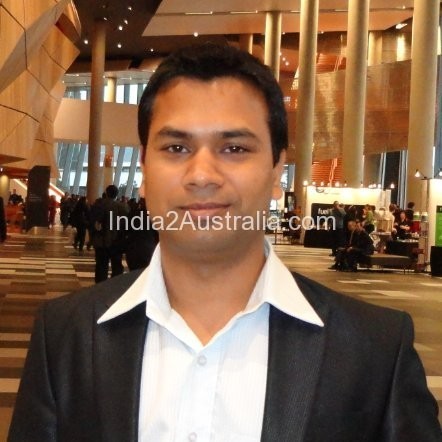 Arun Singhal an Indian born entrepreneur in Melbourne, landed himself in hot water after threatening to publish the videos featuring dirty secrets of Subway in Youtube.  He demanded a sum of $35 Million from Subway in return for his silence.

Arun Singhal signed on with Subway early this year to run an outlet in the suburb of Oakleigh.  On April 28th Subway cancelled the agreement pointing out breaches in the franchise agreement.  Subway feared the little dirty secrets Mr. Singhal threatened to publish will damage the brand.

Victoria police will investigate the charges against Mr. Singhal, if a formal complaint is received.

Subway on the other hand has accused Mr Singhal of creating instructional videos and a website divulging its trade secrets – known as “the System” . Subway has moved to quash the threat, obtaining an emergency restraining order against Mr Singhal in the Supreme Court of Victoria last month. Mr Singhal has sent emails to Subway’s World Headquarters in the United States containing his threats and demands last month. He also mentioned in the email that he has already revealed some of the confidential information  to USA Today Newspaper.

Subway generates sales of around $18 Billion around the Globe.  Subway has placed itself as eat fresh healthy outlet compared to the unhealthy junk food image of Mc Donalds and KFC.

Subway caught media attention recently for adding cancer causing chemical Azodicarbonamide in their breads sold in certain countries. Azodicarbonamide is used to improve dough and maintain bread texture. The compound is mainly used for increasing elasticity and is also used in the production of Yoga mats .

Arun Singhal takes on Subway added by admin on June 29, 2014
View all posts by admin →