By admin on September 7, 2015Comments Off on ASIC bans broker Raghwa Nand Prasad for four years in fraud related charges

ASIC has banned  New South Wales broker Raghwa Nand Prasad, following an investigation which found him guilty of assisting in the falsifying of loan documents worth over $3 million. Nand Prasad’s business is located at Chipping Norton in NSW. The ban is for four years. 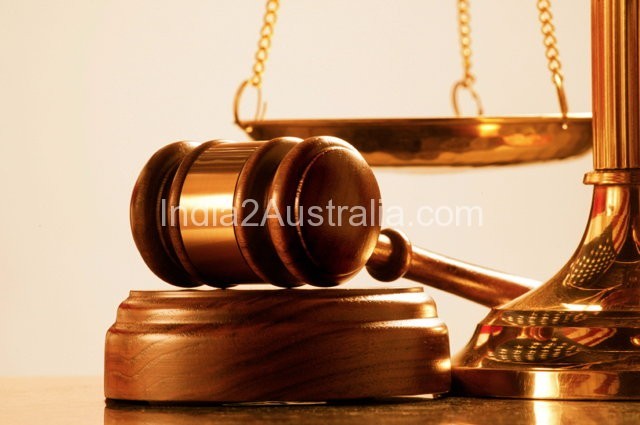 In September 2014, Prasad’s former wife and broker assistant, Shashi Kanta Prasad, was convicted for creating false loan documents in an attempt to secure home loans totalling more than $3.6 million. In May 2015, ASIC banned Ms Prasad for 10 years from engaging in credit activities and from providing financial services following her conviction for loan fraud.