By admin on July 6, 2016Comments Off on Batman slips out of Alex Bhathel’s hands 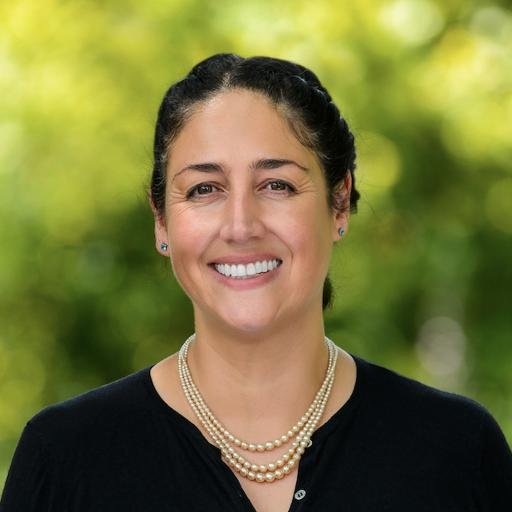 Alex Bhathel’s hopes of securing the seat of Batman for the Greens has been dashed as Labor party won the seat. David Feeney of Australian Labor Party secured 51.62% (swing -8.99) of the votes on a two candidate preferred basis. Alex Bhathal has 48.38% (swing 8.99) on a two party preferred basis. Around 10,000 votes are yet to be counted but not expected to make any change in the results.

This is the fifth time 51-year-old Alex Bathel is contesting the seat. She first contested in 2001 and that year  John Howard was returned to power on the Tampa lie.  She did not run in 2007 federal elections. Greens have been consistently improving their performance in Batman over the years. Greens Primary votes has risen from 11.6 percent in 2001 to 26.4 percent in 2013, this year it has gone up even further.

This time, the Labor party should thank the liberals for helping them secure the seat as the Liberals preferanced Mr Freeney above Ms Bhathal.

David Freeney had a disastrous run this year after failing to disclose his $2.3 million Northcote property.

Ms Bhathal has lived in the electorate for three decades with her GP husband and the couple own a home in South Preston. Bhathal nominated housing affordability, multiculturalism and immigration and climate action as major strengths. Across the constituency placards of Ms Bhathal’s smiling face has been displayed and hundreds of volunteers door knocked homes throughout the electorate. Freeney’s campaign was nowhere near it. Tenants of Labor MP David Feeney’s investment property in Northcote also sported a placard of Ms Bhathal.

Batman slips out of Alex Bhathel’s hands added by admin on July 6, 2016
View all posts by admin →