By admin on October 28, 2016Comments Off on Bus driver Manmeet Alisher dies after being set on fire by passenger in Brisbane 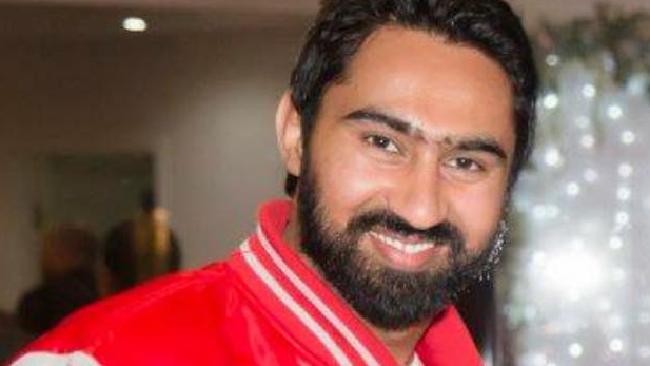 An Indian migrant bus driver, Manmeet Alisher was deliberately burnt to death behind the wheels of a Brisbane bus after a passenger threw an incendiary device. The 29-year-old Manmeet was a prominent figure in the Punjabi Community in Australia as a known singer and showbiz promoter.

Queensland Police Commissioner Ian Stewart has said there is nothing to suggest the attack was racially motivated.

A 48-year-old man was arrested at the scene. The alleged attacker was waiting on a Moorooka footpath, climbed onto Maneet’s bus at around 9am and hurled an incendiary device at him. The arrested man is cooperating with the detective and is treated at the Princess Alexandra Hospital in Brisbane.

The Police said that they want to reassure the community these incidents are taken very seriously and as a precaution, officers from the State Security and Counter Terrorism Group have been involved in the investigation.

Six passengers on the bus were taken to hospital suffering smoke inhalation and minor injuries. A taxi driver, Aguek Nyok is credited with saving the passengers. Nyok began kicking frantically at a back door when he heard people screaming to get out.

“The fire was substantial, he (the driver) would have stood little chance,” he said. 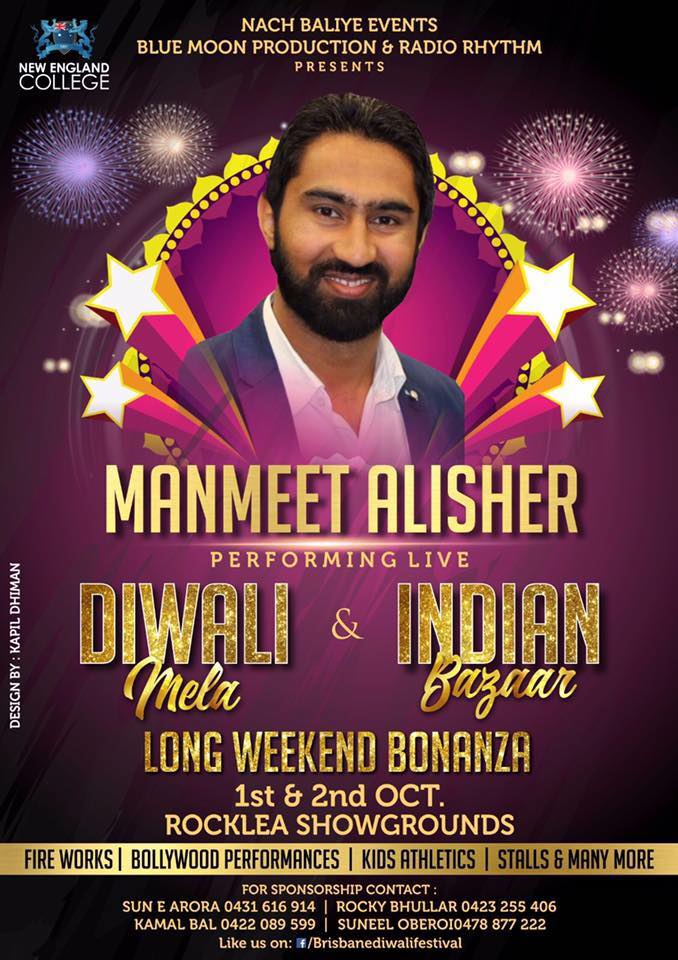 Manmeet came to Australia around nine years back and began his life here as a taxi driver. Manmeet Alisher was planning to return to India to get engaged and start a family. Friends describe Mr Alisher  as a soft spoken and courteous man . He recently performed at Diwali, the annual Hindu festival of lights, in Adelaide and also recited poetry.

Anthony Mark Edward O’Donohue, 48, appeared briefly in the Brisbane Magistrates Court this morning charged with murder, arson and 11 counts of attempted murder in relation to the attack.

Amit Alisher visits the makeshift memorial to his brother Manmeet. Calling for for the site to be named in his memory @abcnews pic.twitter.com/6uHoR0i6Pu

A tow-truck driver who was among the first to respond to the fatal incendiary attack on Manmeet Alisher has described the moments after the Brisbane city council bus driver was set afire.

Peter Buxton has told 7 News in an interview that he pulled over behind the bus and rushed right in.

“I stood next to Manmeet … in the seat there and tried to put the flames out… (The bus) Fully full of black sooty smoke.. the roof was melting and dripping down,” said Buxton.

Mr. Buxton had come to Brisbane from the Gold Coast for a job when he became a witness to this tragedy.

He saw the accused 48-year-old Anthony O’Donohue running out of the bus without realizing he was the alleged attacker.

“I stopped behind the bus and saw someone running out with their leg on fire. At that stage, as a human being I was there to help so I jumped out and grabbed a fire extinguisher,” he said.

Unaware of O’Donohue’s alleged involvement in the attack, Mr. Buxton later asked him if he was ok. “I got this blank look from him. He seemed to be just in a little world of his own,” said Mr. Buxton.

He said a review would find out if he O’Donohue had received proper treatment.

29-year-old Manmeet Alisher was set afire on Friday morning when he was driving a Brisbane city council bus. Queensland police said it was a random attack and there was no indication to link it to racism.

Manmeet’s elder brother Amit Alisher is in Brisbane along with a family friend. His mortal remains are expected to be flown back to India for the last rites later this week.

Bus driver Manmeet Alisher dies after being set on fire by passenger in Brisbane added by admin on October 28, 2016
View all posts by admin →