By admin on March 16, 2016Comments Off on Cabby Harmeet Singh jailed 14months for money laundering 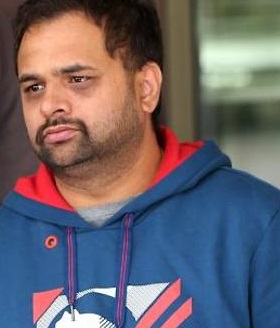 On 15th March 2016 County Court jury in Melbourne pronounced 38-year-old Cabby driver Harmeet Singh guilty of money laundering charges. He has been jailed for 14 months. After hearing the verdict Harmeet Singh vomited in court. The sentence had to be stalled till he regained composure.

On 19th October 2013, Police pulled Harmeet Singh, who was working as a Cabby for minor traffic offence. But they found about $500000 cash in his car. He was arrested immediately and charged with dealing in money reasonably suspected of being proceeds of crime.

Harmeet maintained that he did not do anything wrong and his job was only to collect the cash from Mendoza, a US citizen and hand the money over to an Indian associate.

The   Judge Meryl Sexton. found him to be an integral part of the money laundering operation.