By admin on December 24, 2016Comments Off on Dangal – Movie review from Australia 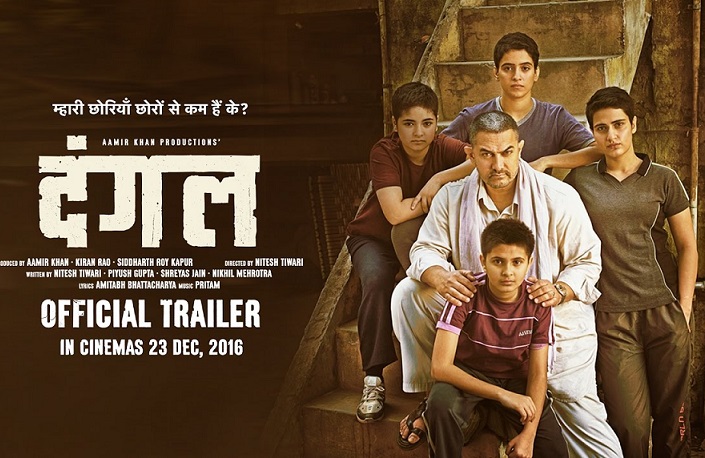 Amir Khan starrer Dangal is released in theatres across Australia today on 23rd December 2016. At Northland’s Hoyts Cinema in Melbourne, it was a near houseful show at both 8:50pm and 9:20pm. After all these years in Australia, this is the first time, I have witnessed people clapping in adoration after a movie is finished. It was all smiles, for the money and time well spent. In a nutshell, this is a good movie you can watch with your family and friends, and while you come out of the theatre – carry with you a bit of an inspiration, as if you have attended Deepak Chopra’s motivational speech session. 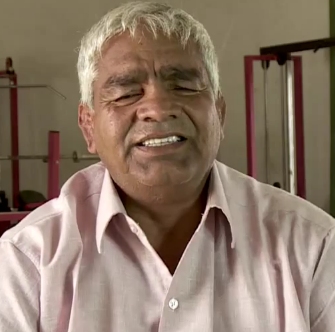 The verdict – It is a good movie to watch and Amir has done another Jo Jeeta Wohi Sikandar or lagaan, but this time the credit goes to the determination and resolve of a father. The movie succeeded in maintaining the thrill and the suspense till the end, but what makes the movie likable is the light hearted humour sprinkled across it. 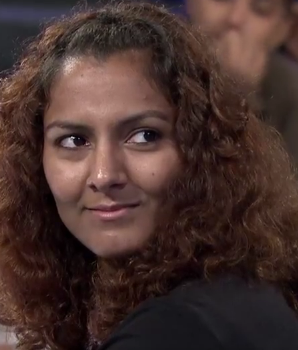 Based on the real life story of Geeta Phogat and Babita Kumari the movie is both inspiring and entertaining. In real life, Geetha is the first Indian gold medallist in wrestling at the Commonwealth Games. She is also the first-ever Indian woman wrestler to have qualified for the Olympics. The girls come from a traditional Hindu Jat family of Balali village in Bhiwani district, Haryana. Her father Mahavir Singh Phogat, a former wrestler himself, is also their coach. The movie is the struggle of Mahavir Phogat and his two daughters to rise against the mindset of the society to achieve their dreams. 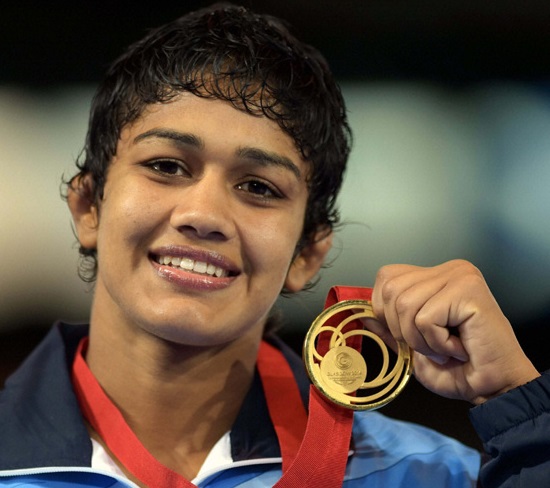 The script written by Nitesh Tiwari, Piyush Gupta, Shreyas Jain and Nikhil Meharotra ensures a smooth flow for the movie. At times we may feel that the movie is a bit too long, especially when we assume that we are nearing the end and find the ‘intermission’ written across the screen. Amir’s character and his passion for wrestling is well introduced from the beginning, with a Gushti between the National Champion and the State Champion.  Mahavir Phogat’s obsession for a male child and to realise his ambition of winning Gold for India, though his offspring, skydived when his wife gives birth to girls one after the other. But one incident changes it all. Peppered with humour, the first half fills the theatre with laughs while the second half slowly gives way to suspense and thrill. The myopic attitude towards girls, still held by our society is an eye opener and the movie may turn out to inspire people for many years to come.

The movie had done enough to wash away the sins of Amir arising from the ‘intolerance’ comment he made few months ago and manages to engage viewers with patriotic emotions. The movie ends with national anthem which will well serve Amir to end public animosity against him. Amir is also successful in portraying Mahavir Phogat. He has done very well in experimenting the role of an authoritarian father who at times had to exemplify the soft emotions of a father towards his daughters. 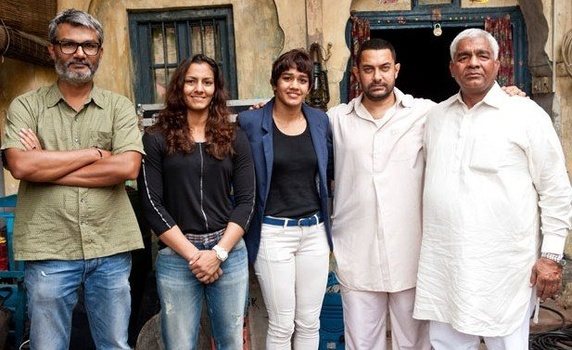 Zaira Wasim and Suhani Bhatnagar played the roles of young Geetha and Babita in a commendable way. Fatima Sana Shaikh and Sanya Malhotra carried it forward in an elegant manner. Geetha and Babita’s wins at the commonwealth games are recent enough to remain in public memory, but the movie succeeded in mixing fact with fiction, yet carry away in an engaging manner.

I am not suggesting that , this is a must watch movie but I emphasize that you won’t regret if you watch it.

Dangal – Movie review from Australia added by admin on December 24, 2016
View all posts by admin →