By admin on December 18, 2014Comments Off on Indian found dead in Yarra River 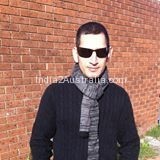 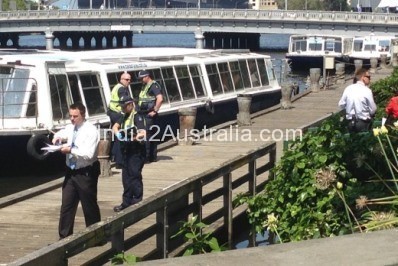 Indian found dead in Yarra River added by admin on December 18, 2014
View all posts by admin →