By admin on February 17, 2018Comments Off on Dementia Australia’s Hindi Short film on Dementia awareness

Dementia Australia has produced a short film in Hindi to help de-stigmatise and promote awareness of the condition among the non- English speaking communities of Australia. It is produced in partnership with Why Documentaries and the Multicultural Communities Council of the Illawarra.

The purpose of this production is to encourage the acceptance of dementia as a medical condition, dispel myths, and educate the community about the disease. The documentary features carers of dementia patients giving their personal accounts of their experiences along with health professionals.

Dementia is broad term that represents brain diseases that results in gradual decrease of brain functions that is great enough to affect a person’s daily functioning. Common Symptoms include emotional problems, problems with language, and a decrease in motivation.

Alzheimer’s disease is the most common type of dementia. There is no known cure for Dementia.

The most common affected areas include memory, visual-spatial, language, attention and problem solving. At the early stages the sufferers may exhibit Balance problems, Tremor, Speech and language difficulty, Trouble eating or swallowing, Wandering or restlessness and visual problems 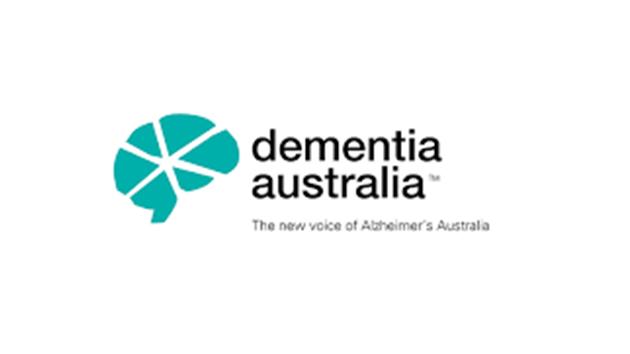 Indian MP trolled as Eunuch over wife’s MeToo memo...
Best attractions for Children in Melbourne
This is the one and only Indian Festival that enco...
Jab Harry met Sejal
Superannuation
DUVVADA JAGANNADHAM
Victoria police appealing for public assistance to...