By admin on December 1, 2017Comments Off on Drink Driver Subha Anand sentenced to 7 years Jail in Melbourne 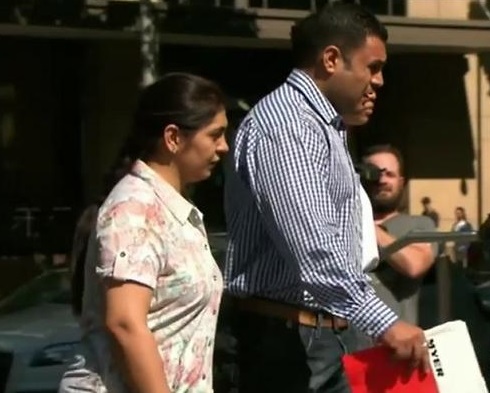 Indian Born Subha Anand, was sentenced in the Victorian County Court on 1st December 2017 to seven years in jail with a non-parole period of four years for killing a 19-year-old Melbourne nursing student, Natasha Pigot, while drink driving. The incident happened on 10th January 2016 when she slammed her Honda Civic into the back of Natasha Pigot’s Hyundai late at night at Williams Landing killing Natasha. She also crashed into an Audi, but the driver of the car was unhurt. Ms Pigot was on her way to pick up a friend from a party. 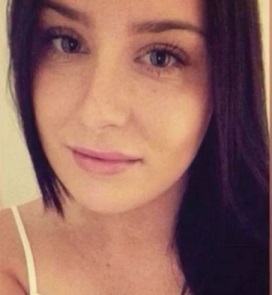 Subha Anand was more than triple the legal blood-alcohol limit at the time of the accident with a blood alcohol reading of .159. Moreover, she was travelling at an estimated speed of 115km/hr on a 70km/h zone.  Victorian County Court Judge John Smallwood described Anand’s behaviour as a “very serious” example of culpable driving. Subha was drinking at home on that night but stormed out after an argument with her boyfriend.

Anand initially denied driving to police, but DNA testing on her airbag proved her wrong. Anand pleaded guilty to culpable driving in June, more than 18 months after Ms Pigot was killed, with her pregnancy delaying court proceedings.

Anand, who grew up in India, holds permanent residency in Australia but may be deported after serving her sentence. Anand fell pregnant and had a baby after the incident. She had applied to have her child with her in prison.

Drink Driver Subha Anand sentenced to 7 years Jail in Melbourne added by admin on December 1, 2017
View all posts by admin →