By admin on November 29, 2018Comments Off on Eight-year-old girl dies at Doncaster in a tragic accident 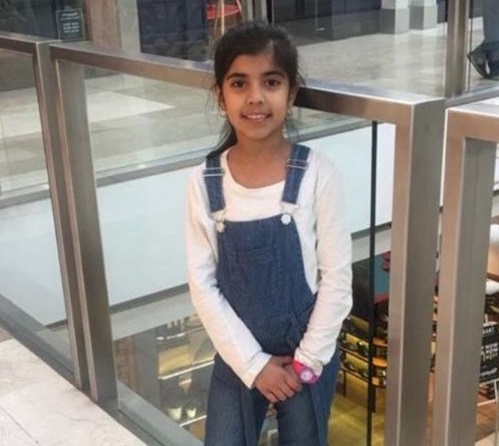 Eight-year-old Avreet Jhinger died at Doncaster in Melbourne’s east after being struck by a car. Avreet was crossing Victoria Street in Doncaster on 28th November 2018 at around 6:30pm when she was hit by the car. The driver of the vehicle, a 64-year-old woman stopped and assisted the child. Avreet was  taken to Royal Children’s hospital where she died later.

The child was playing at the Ruffey Lake Park in Doncaster with her older sister, when she started trekking along Victoria Street. For some reason she stepped on to the road and hit by the car. The driver of the car was later interviewed by the Police and underwent a drug and Alcohol test which turned negative.

Avreet was a student of Templestowe Park Primary School,

Police are keen to speak to anyone who saw the girl prior to the crash, or anyone who may have dash cam footage.

A GoFundMe account has been setup to help the parents .

Eight-year-old girl dies at Doncaster in a tragic accident added by admin on November 29, 2018
View all posts by admin →