By admin on April 21, 2018Comments Off on Fenbreeze Homes liquidator inviting formal proof of debt or claim 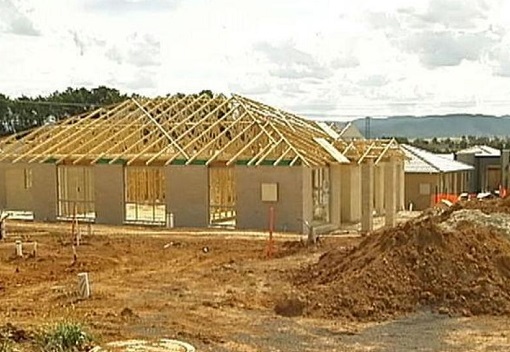 The liquidator of Fenbreeze Homes, Timothy David Mableson has issued a notice asking for creditors of the company, whose debts or claims have not already been admitted, to make a claim before 26 April 2018 . The notice also warns, If the creditors do not comply with this notice, they will be excluded from the benefit of any distribution. Timothy Mableson represents Ferrier Hodgson, independent financial advisory and restructuring provider which was appointed as liquidator of the company on November 2017 pursuant to an order of Federal Court of Australia.

In October 2017, the South Australian consumer watchdog stripped the licence of builder, Fenbreeze Homes over allegations of impropriety. The Indian origin director of Fenbreeze Homes Joseph Biju Kavilpurayidathil was providing fake building indemnity insurance certificates to clients. The consumer watchdog also received numerous complaints from the Company’s clients of non-completion of building work after taking money or not completing the work in reasonable time. Atleast 50 home owners are affected by the collapse of the company. Most of the incomplete homes are located in the North Eastern suburbs of Adelaide.

Fenbreeze Homes Pty Ltd was incorporated on 31st January 2014 with the registered office address at 9 Longford Cresent, Ferryden Park, South Australia by Joseph Biju Kavilpurayidathil as director of the company.  Joseph Biju hails from Kerala state in India. He attributed the failure of the Company to tough economic conditions which resulted in the Company having to underquote on projects by reducing margins to unprofitable levels to win work and maintain cash flow.  The liquidator estimates the company to have a liability of around $1.25Million after deducting the value of the assets which is under $7000.

Fenbreeze Homes liquidator inviting formal proof of debt or claim added by admin on April 21, 2018
View all posts by admin →