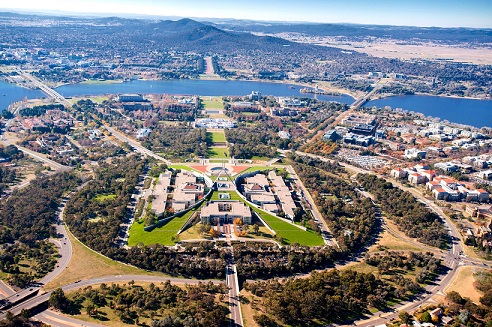 The Sydney – Melbourne rivalry reached historic proportions when the colony leaders were seriously pondering about creating an Australian federation. In the 1890’s New South Wales was a free tariff state, but Victoria had many taxes to protect local industries. The rivalry between both the colonies created bitter disagreements. Five times premier of NSW, Sir […] 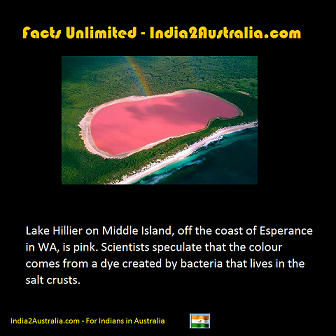 ( To download image 960×960 click here) [google-drive-embed url=”https://docs.google.com/uc?id=0BxKFJbMngP6xcVVva3BMUEJXN3c&export=download” title=”info10.png” icon=”https://ssl.gstatic.com/docs/doclist/images/icon_11_image_list.png” style=”download”] Address: Middle Island, Recherche Archipelago Nature Reserve, via, Cape Arid, Western Australia, 6452 Australia is home to one of the most beautiful Pink Lakes in the world. The Hillier Lake is located at Middle island in the Goldfields- Esperance region in Western Australia. […] 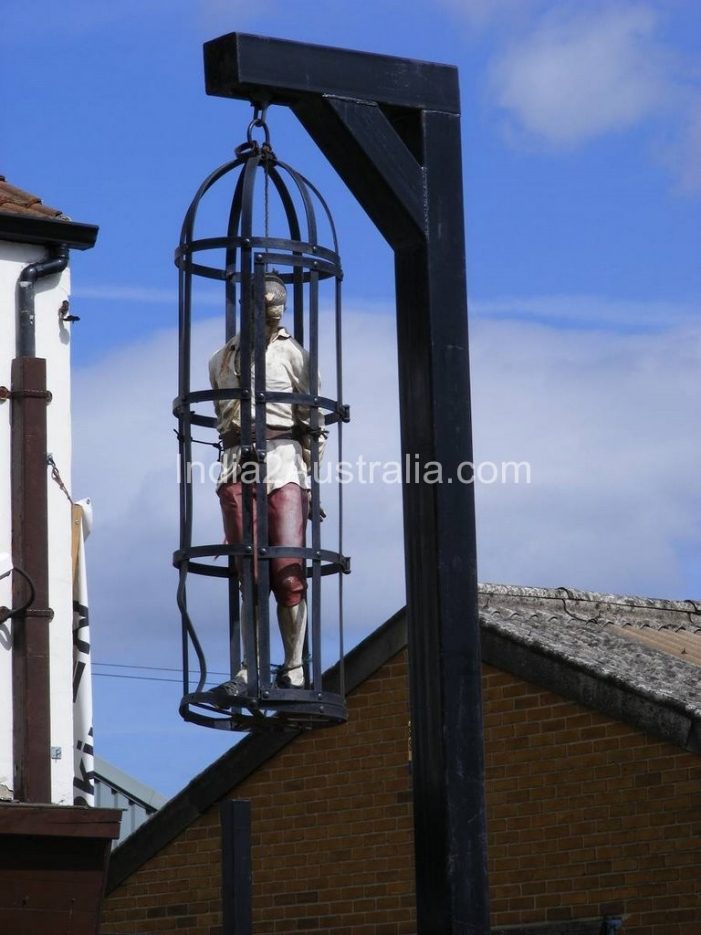 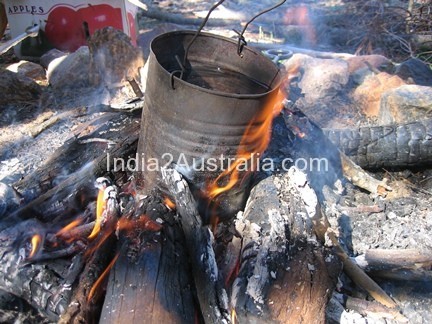 Kangaroo, Gum Tree, wattle and Billy were once the symbols of Australian bush life. Billy, is a common name used for a tin can, used by Australians living in the bush for many purposes like carrying water, making tea and cooking. There are many legends about its origin, but the most probable one is as […] 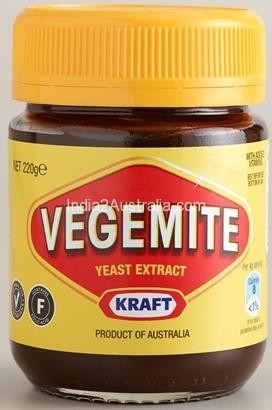 Vegemite For true blue Aussies, home is where Vegemite is, but it is altogether a different story for new migrants to Australia. Savouring a little may get wild screams comparing it to rotten dirt. Definitely, it will take some time to get used to the taste of this great Australian icon but for the past […] 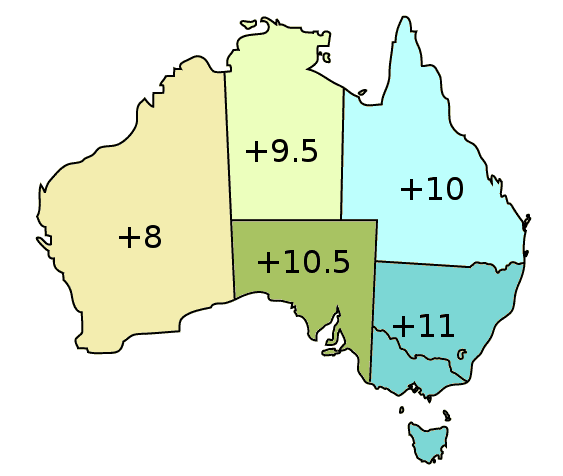 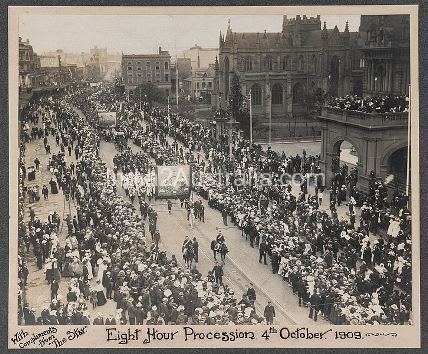 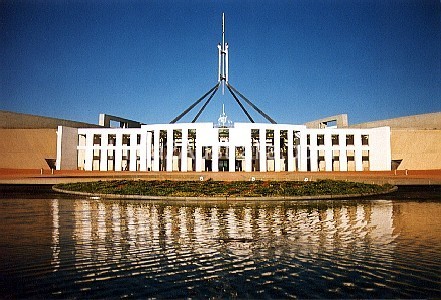 The three principles integral to Australian legal system are procedural fairness, judicial precedent and separation of powers. Procedural fairness concerns the fairness and the transparency of the processes by which the court reaches a decision. Hearing all parties before a decision is made is one step which would be considered appropriate to be taken in […]

Earlier Indian Settlers to Australia The Earlier settlers arrived in Australia from 1787 to 1823 in British fleets included a few Indians as crews. Majority of Indians arrived during this period were labourers or convicts. Some of the Indian-returned British farm owners in Australia called for recruitment of Indian labourers for farm work. In their […] 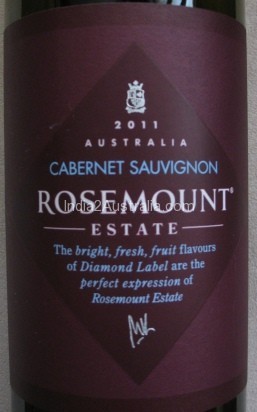 Australia’s commitment to become a major wine producing nation was evident as the first fleet brought vine cutting from Cape of Good Hope in 1788. The attempt to grow vine in Australia failed miserably because of the unfamiliar Sydney weather. ‘The never say die’ attitude of early settlers prevailed and by 1820 Australian made wine […]