By admin on August 26, 2015Comments Off on Gun Shots fired at Billu’s Indian Eatery in Harris Park

A shot has been fired into a packed Indian restaurant, Billu’s Indian Eatery in Sydney’s west, narrowly missing dozens of customers and staff who were inside at the time. The incident happened on 25th August 2015 at night. This Harris park restaurant is popular among the Indian Community in Sydney. 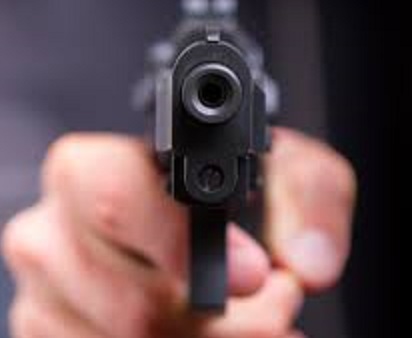 The bullet went through the front window and hit a shelf.The incident happened at 9:00 pm. There were around 30 people dining at the restaurant at that time and police consider it as a miracle that no one was injured.

It is believed that the shot was fired by someone on foot, and the Police are searching for a man wearing a blue tracksuit who was spotted running from the scene shortly after the incident.

A similar incident happened in the vicinity of the restaurant on 18th April 2015. A masked gunman fired off eight rounds in the middle of a shopping strip.

Gun Shots fired at Billu’s Indian Eatery in Harris Park added by admin on August 26, 2015
View all posts by admin →