30 years old Archana Kunnath died after jumping in front of a train on Sydney at the Harris Park station on Wednesday 16th December 2015. Archana was holding her 4 years old daughter Shreya when she jumped. Shreya remains in a critical condition at Westmead hospital. 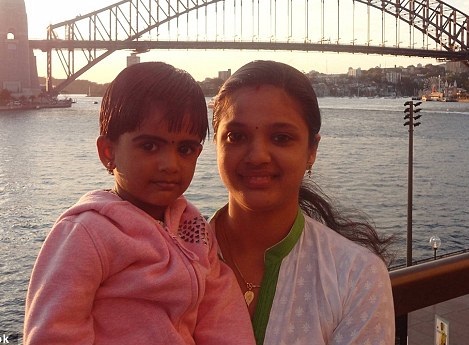 After the incident, emergency workers had to free both the mother and the child from the Train as both got trapped under it. The Emergency services were called at around 2:15 on Wednesday. After reviewing CCTV footage, police confirmed the incident was self-harm.

Both Archana and her husband Sujith Vaikakkara came to Australia as employees of Tata Consultancy Services. Archana hails from Palghat District in Kerala, Southern most state of India.

This incident shook the Indian Community in Australia as this is not the first such incident.  If you are feeling depressed or distressed please call the Life line or Beyondblue for support and guidance. 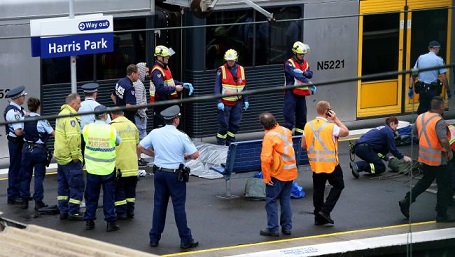