By admin on December 26, 2017Comments Off on Human remains have been found during the search for missing Indian man 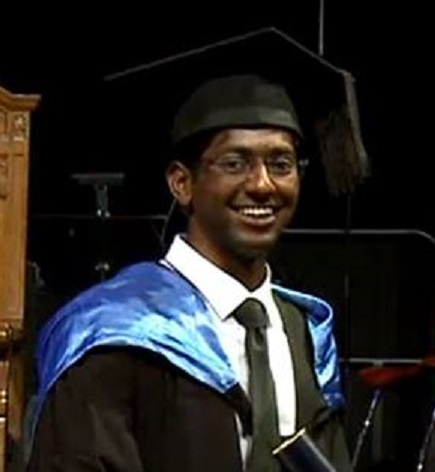 Human remains have been found during the search for missing Indian man, Hemant Govekar .

28-year-old, Hemant Govekar had gone to Phillip Island with his family and went for a swim at the Cape Woolamai beach on Christmas day. He was spotted by surfers in trouble about 5.30pm that day. But he soon disappeared from their sight.

The search for him resumed on Tuesday morning and police said human remains were found during the afternoon.

Sergeant Bruce Kent told ABC News the man did not have very good swimming skills. Locals on surfboards tried to rescue him, but the conditions were even too dangerous for them.

Hemant, who hails from Mumbai, recently graduated from the University of Queensland.

His parents are informed about the tragedy and they are making arrangements to come to Australia.

Life Saving Victoria issued a plea to beachgoers to swim between the red and yellow flags over the summer and say extra lifeguards will be on patrol through to New Years.

Human remains have been found during the search for missing Indian man added by admin on December 26, 2017
View all posts by admin →

PM Narendra Modi’s reception at All Phones A...
Neha Kakkar Live in Melbourne and Brisbane
How to trade in ASX
Miss/ Mrs India Global 2016
Man of Indian Appearance ejaculates onto the back ...
How to grow tomatoes
Mascara