By admin on January 16, 2016Comments Off on Indian Cricketer’s Family Photos 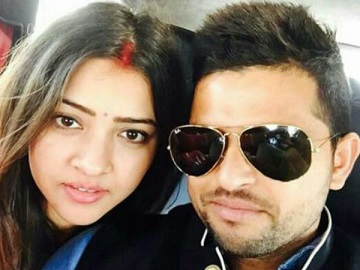 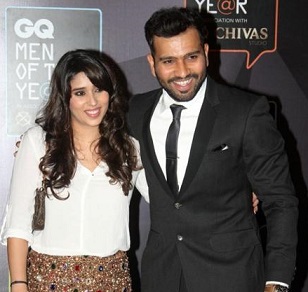 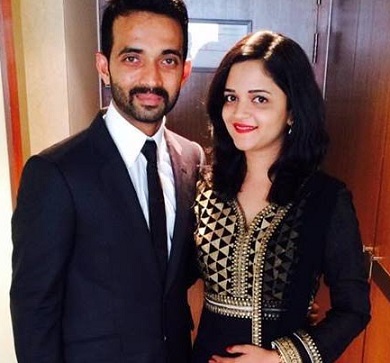 Ajinkya Rahane is married to Radhika Dhopavkar. Their marriage was a love marriage and took place in Mumbai on 26 September 2014. 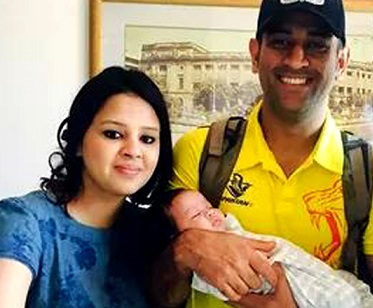 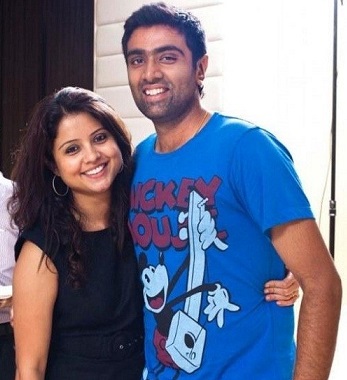 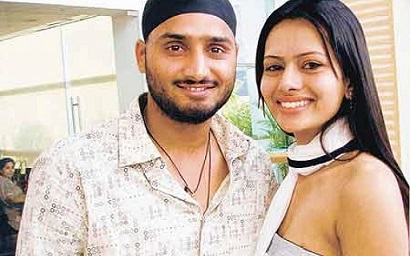 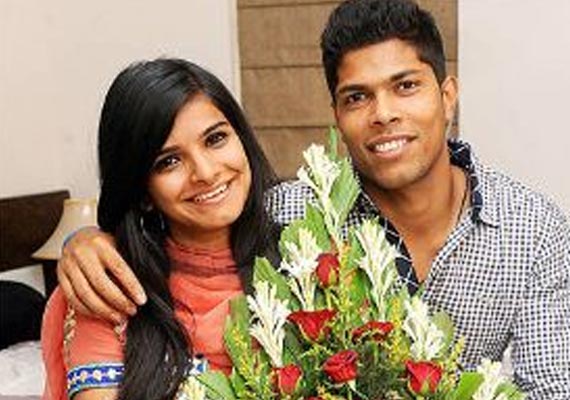 Umesh is married to Tanya Wadhwa. 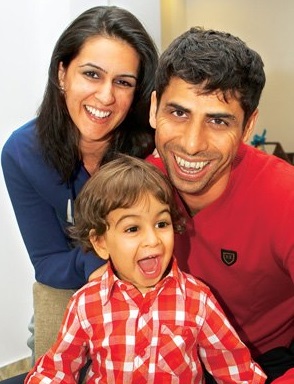 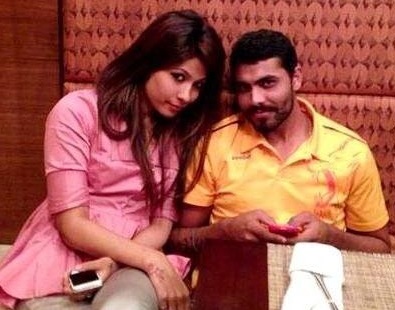 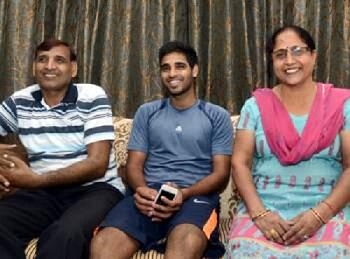 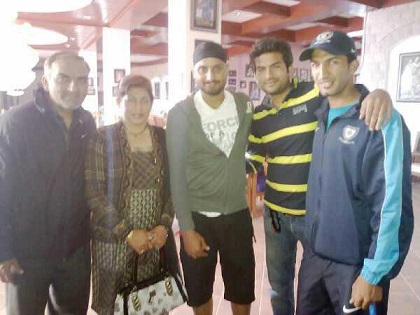 Rishi Dhawan with Parents and Friends 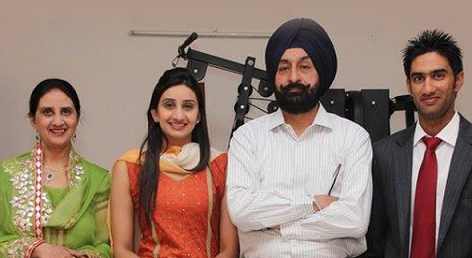 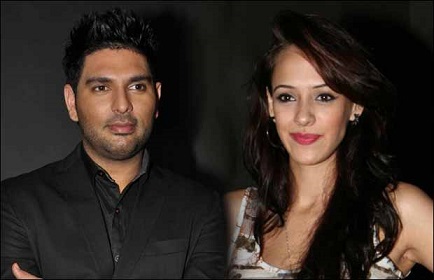 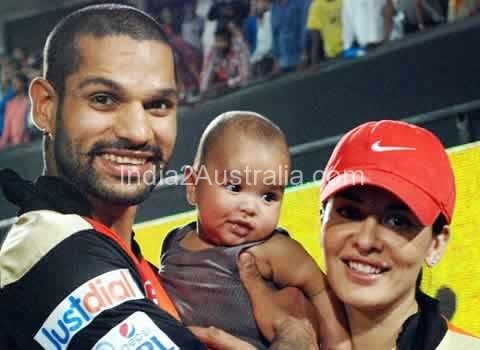 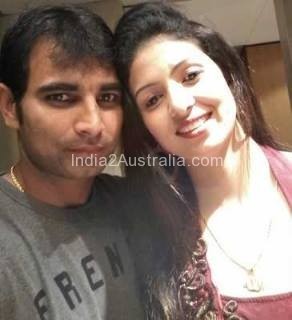