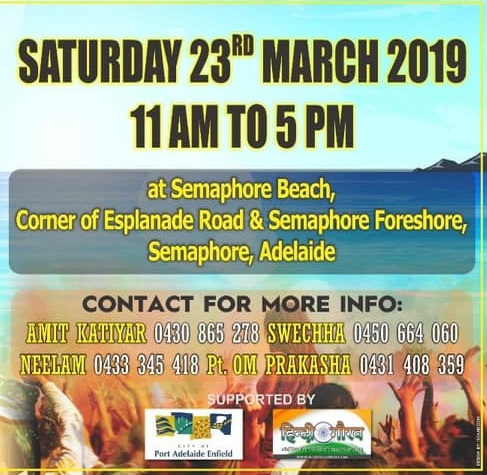 Holi has become a major celebration in Australia among the Indians. Compared to Melbourne and Sydney, Adelaide has a negligible population of Indians and that is evident in the number of Holi celebrations organised in Adelaide. Holi is a Spring Festival and its origin is considered as a thanks giving for a good harvest. The […] 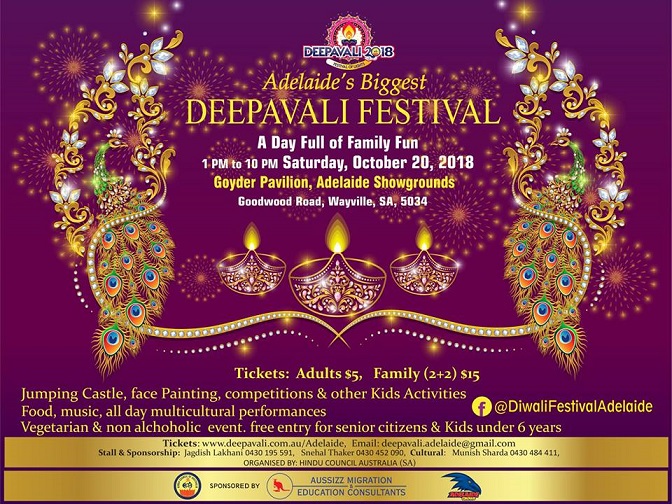