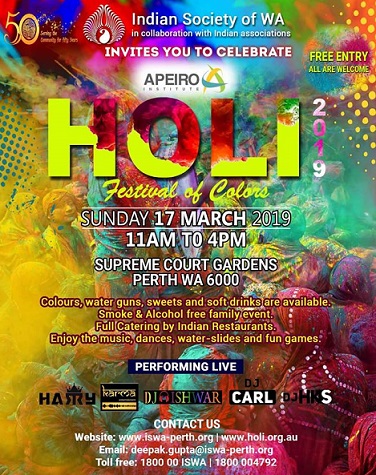 Holi has become a major celebration in Australia among the Indians. Compared to Melbourne and Sydney, Perth has a negligible population of Indians and that is evident in the number of Holi celebrations organised in Perth. Holi is a Spring Festival and its origin is considered as a thanks giving for a good harvest. The […] 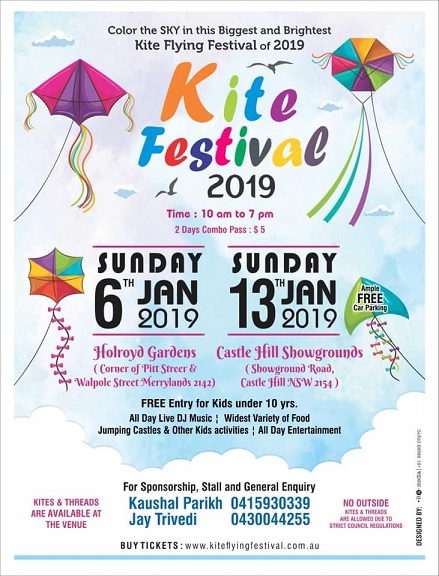 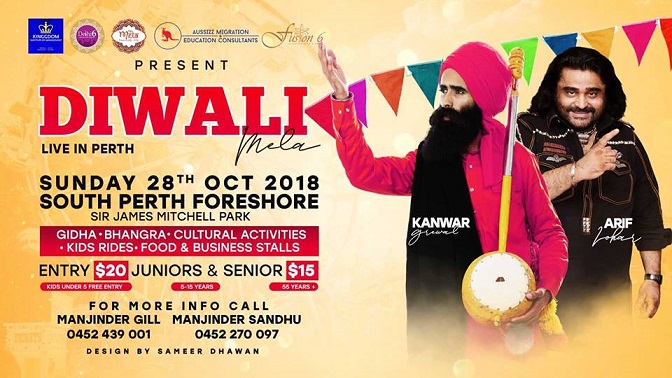 Diwali, or Deepavali is an Indian festival celebrated wherever Indians live. Diwali symbolises the victory of light over darkness and knowledge over ignorance. Typically, the festival lasts five days. With the skyrocketing Indian population in Perth, Diwali has become a major celebration among the Indians, now spreading its wings as an Australian festival of happiness. […]