By admin on July 8, 2016Comments Off on Indian Film Festival Melbourne 2016 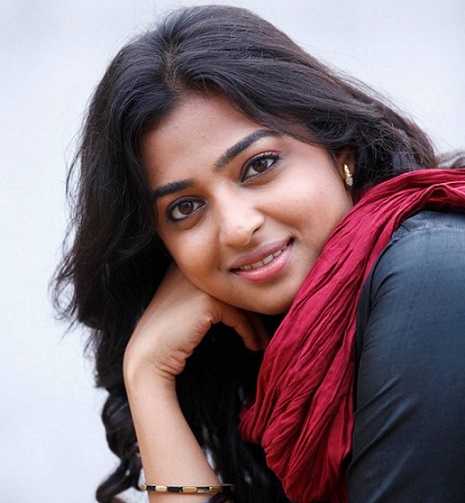 The Indian Film Festival of Melbourne (IFFM) is a Victorian Government initiative presented by Film Victoria and State Government of Victoria. It was established in 2012. Bollywood actress Vidya Balan is the Ambassador for the event. The intention of this project is to create cultural collaboration with the Indian film industry. Event is produced by Mind Blowing Films an Indian movie distribution business  in Australia.

“ A film a day to let your imagination play . Over 50 films in more than 17 languages, ‪#‎IFFM2016 has something for everyone. We will be doing ‘a film a day’ to help you mark the movies you don’t want to miss. We obviously had to start with our favourite and someone we IDOLIZE, Sharmeen Obaid. She has directed 3 documentaries, two of which have won OSCARS, need we say more?”

Rishi Kapoor will be presented the award “Excellence in Cinema” on this occasion.

Rishi Kapoor will attend the function

All Programs are subject to change. Check back closer to the event date at http://www.iffm.com.au

The Indian Film Festival of Melbourne 2015