By admin on July 2, 2017Comments Off on Indian Film Festival of Melbourne Awards Night invitee Kavya Madhavan under Police Scanner 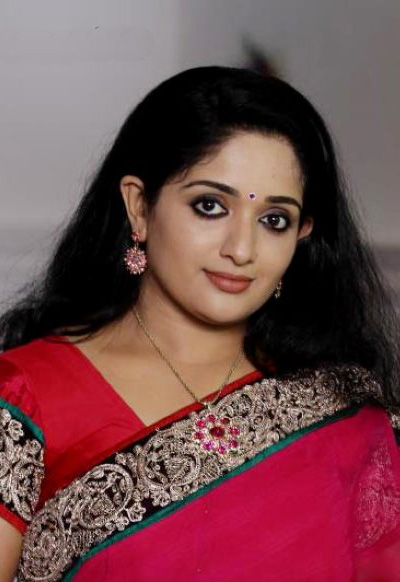 The abduction and molestation of Malayalam movie industry’s popular actress in Kochi, February this year was a perfect example of the nexus between criminals and the stars of Malayalam filmdom. The fingers were pointed at some of the industry’s most popular figures. But the public doesn’t expect the real culprits to be caught – as they will be protected by the corrupt police department and the equally corrupt politicians. 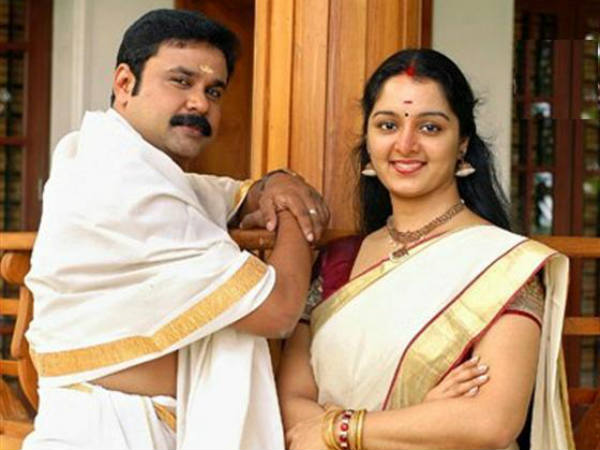 The trouble started for the victim (We will call her Miss B for legal reasons), when she intervened in the marital troubles of Malayalam superstar Dileep and his ex-wife Manju warrier.  Miss B informed Manju Warrier about the ongoing romance between Kavya Madhavan and Dileep during an overseas stage show trip. This eventually resulted in divorce for Dileep and Manju. A revengeful Dileep ensured that Miss B is not considered for any movie roles in Malayalam film industry. The actress had to look for roles in Tamil, Telugu and Kannada movies to keep her movie career going.

Manju Warrier, a highly celebrated actress returned to acting after the divorce and carved a place for herself once again.  She stopped acting in movies after her marriage to Dileep in 1998. Dileep was an upcoming actor when he married Manju, whose acting talents are not matched by any one in Malluwood. 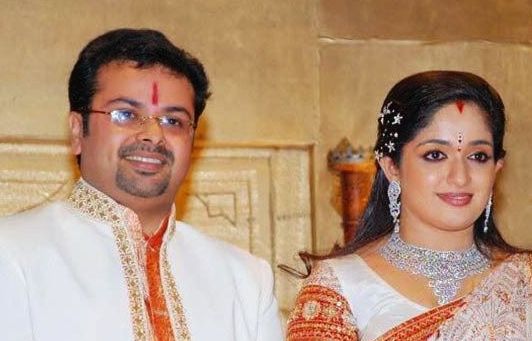 In February 2009, Kavya married Nishal Chandra a bank employee in the middle east. It was an arranged marriage. Kavya was to end her acting career and move to Kuwait to be with her husband. But only a few months later, Kavya was back in Kerala and she never returned to Kuwait. It was in July 2010 that she filed for divorce, which was granted in May 2011 before a family court.

Dileep and Kavya Madhavan got married in Kochi on 25th November 2016 amidst a gathering of select guests. The wedding came as a big surprise to everyone as even the guests were informed only hours in advance. 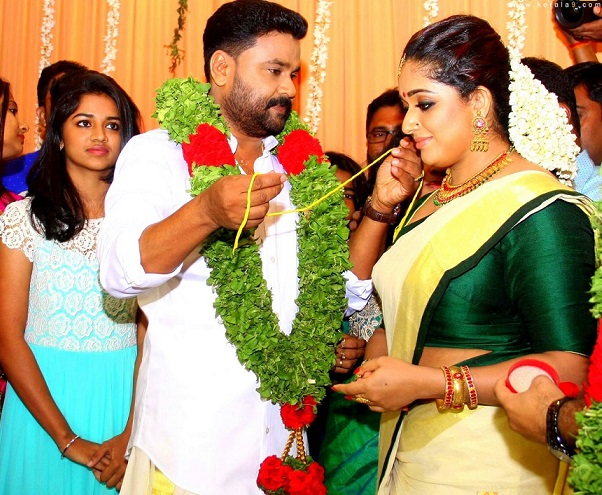 Soon after the wedding, Dileep told the waiting media, “Kavya was not the reason for whatever problems that happened in my family. So I decided if I were going to get married, I will marry someone who was made a scapegoat for my problems… In the last couple of days, I discussed with my family and daughter about this wedding. And today I am marrying Kavya with their full backing.”

The abduction and Molestation of the actress

Pulsar Suni, the main accused in the incident was once a personal driver of Malayalam actor Mukesh and was close to Dileep and Kavya. He is also alleged to have a supplier of drugs to the movie elite. A gang under the leadership of Pulsar Suni followed Miss B in a van while she was returning from a shoot at Thrissur and intercepted her near the Nedumbaserry International Airport and took her hostage. The Gang molested her and shot her pictures and videos after making her perform sex acts with a smiling face.

Similar incidents have happened in Malayalam industry many times before. But the victims always preferred to keep quiet and paid the ransom to protect their dignity. But this time Miss B decided to lodge a police complaint which her attackers and the people behind it never expected. Producer Suresh Kumar said that his wife, actress Menaka, had escaped an abduction bid involving Sunil five years ago. A recently married Malayalam actress was also a victim of Sunil last year, but the incident was suppressed.

The Police registered an FIR against the accused for abduction, rape, criminal conspiracy and criminal intimidation. Even from the early stages, the investigating team suspected that some in the industry may have helped Pulsar Suni escape after the crime as Sunil has strong connections with some of the key figures in the industry.

Dileep’s ex-wife, Manju Warrier stepped in to extend support for Miss B. She was also instrumental in starting an organisation exclusively for female actresses of the industry.

Last week Dileep and his director friend Nadirshah were questioned for 12 hours by the Police in view of fresh revelations in the abduction and assault case.

“I am very confident… the investigation is progressing very well; I want the truth to be revealed” Dileep told Media soon after the interrogation.

Pulsar Suni was questioned again and revealed to the Police that he had passed on the microchip containing the photos and video recording of Miss B’s assault to someone in Kavya Madhavan’s textile shop “ Lakshya” in Kochi.

The Police searched Kavya’s Lakshya for evidence and also wants to question her parents in relation to the matter.

Who is the real culprit in the story? Everyone is presumed innocent until proven guilty. Media interrogation based on speculation is not the way forward. Everyone, including celebrities have a right for privacy and dragging the names to an unproven case is a criminal offense. Considering how corrupt Kerala’s Police department and politicians are; the real force behind the whole episode may never come to light.