By admin on March 16, 2016Comments Off on Indian man charged over stabbing wife and mother in law to death in Queensland 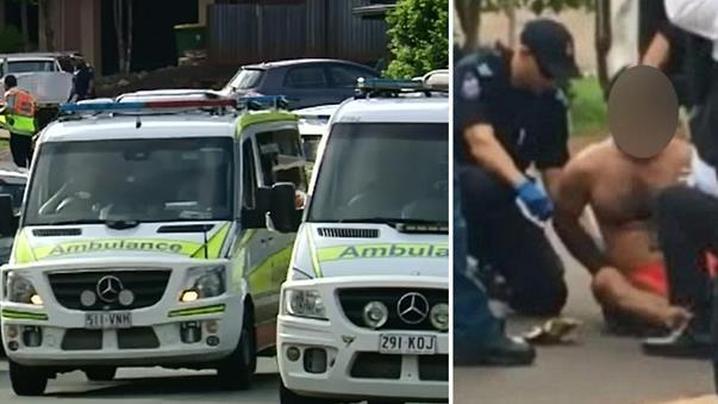 Police have charged a 43-year-old Indian man for murdering his wife and mother in law in Gordonvale, North Queensland. He was also charged for one count of attempted murder, wounding and wilful damage.

Balwinder Ghuman, 43, is accused of stabbing to death his wife, Manjinder, 43, before turning on her parents at their Gordonvale home about 3.45pm on Monday.

Human allegedly stabbed his father-in-law, Sarwan Singh Ghuman, 72, when the man came to his daughter’s defence, before chasing after his disabled mother-in-law, Sukhwinder Ghuman, 66, who tried to escape out the front door 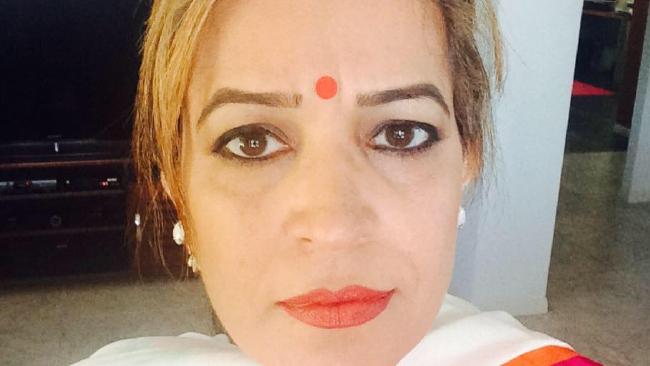 The police described the scene as blood soaked and horrific. The police were called to the scene on Monday afternoon where two women aged 43 and 66 were found dead soaked in the blood. They were stabbed with a knife in a typical domestic violence incident.

Police arrested a 43-year-old Indian man Ghuman soon after the incident. His 17-year-old daughter and 72-year-old father in law were also injured in the incident. The daughter is believed to have injured while trying to protect her mother. She has only minor injuries but the 72-year-old man suffered more serious injuries.

Ghuman will face Cairns Magistrate court on Thursday. Alcohol was considered as a major contributing factor. The man was drinking inside the house which lead to an argument with his wife that resulted in the double murder.

Indian man charged over stabbing wife and mother in law to death in Queensland added by admin on March 16, 2016
View all posts by admin →