By admin on January 16, 2018Comments Off on Indian man charged with wife’s murder in Sydney found dead 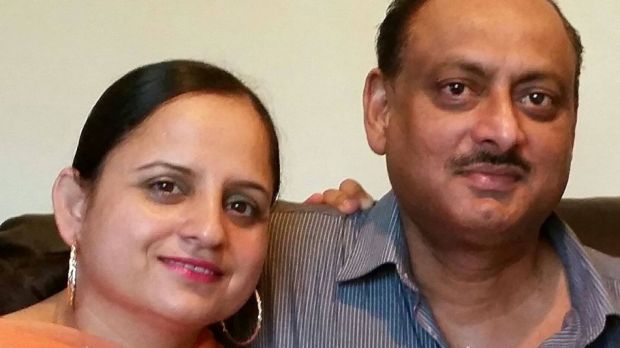 Murder accused Jagdish Singh was found dead on Monday 15 January 2018. He was under remand, charged with the murder of his wife. Whereabouts of  his death are still not revealed. He is believed to have taken his own life.

Indian man charged with wife’s murder in Sydney found dead added by admin on January 16, 2018
View all posts by admin →