By admin on April 29, 2014Comments Off on Indian Man stabbed in SpringVale , Melbourne 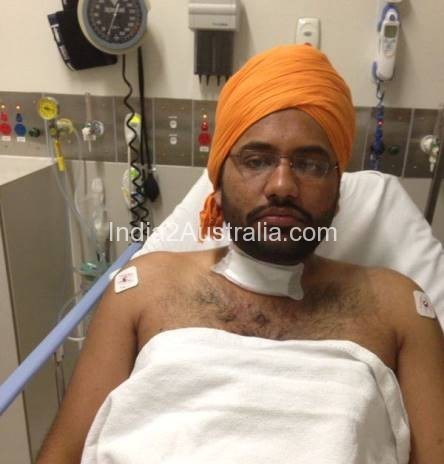 A 24 year old Indian man, Mehtab Singh was attacked at Burden Park, Corner of Heatherton Rd and Springvale Rd in Springvale South on 26th April 2014. The alleged attack took place at around 3:30 PM.  Mehtab Singh is in Melbourne for the last 6 years. As Mr. Singh was sitting in the Park with his friends, two teenagers approached him and attacked him with a knife on his neck. Though the injury is not extremely serious, it is a matter of concern that Indians are still being attacked without any provocation. Such incidents will only help create division  in Australian society based on race. 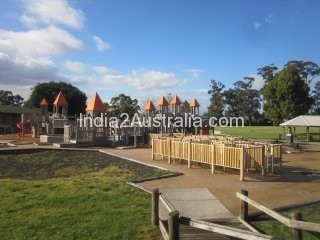 Mehtab was taken to Dandenong Hospital and since released.

The teenagers aged 15 and 16 were arrested soon after and were charged with two counts of attempted robbery and recklessly causing injury. They have been released on bail and will soon appear in Children’s court. It is important that these criminals should be dealt with the heavy hand of law irrespective of their age. Only such actions from law enforcers will put a stop to racial attacks against Indians in Australia.

Indian Man stabbed in SpringVale , Melbourne added by admin on April 29, 2014
View all posts by admin →