By admin on December 9, 2018Comments Off on Indian Nurse from Punjab allegedly behind the murder of Queensland woman Toyah Cordingley 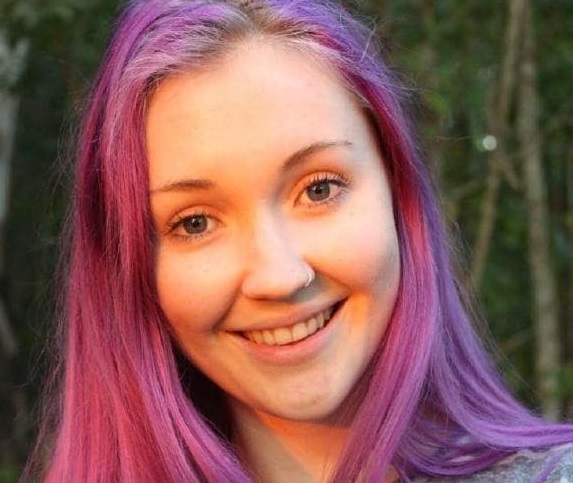 24-year-old Toyah Cordingley was found dead on Wangetti Beach, 42km north of Cairns on  21st October 2018. Her body had visible and violent injuries. Now the Police have gathered enough evidence to point the finger at an Indian Nurse who already fled Australia for India.The Queensland Health-registered nurse reportedly worked at Innisfail hospital, south of Cairns. His name is Rajwinder Singh

An international manhunt has been launched to track down the suspected killer and AFP has already contacted their Indian counterparts and the Interpol seeking assistance. It is believed that Rajwinder Singh, booked a flight back to India the evening of the murder and flew out the next day. The man is believed to be from the Indian state of Punjab. Police are also understood to have identified the nurse’s car driving erratically in security pictures from traffic and dashcams in the same location as Toyah’s mobile phone was triangulated to.

Police have treated the incident as a sex related murder from the beginning. Her dog, identified as a cross breed between German shepherd and Great dane, mastiff, was found tied up at the scene. The breed being an aggressive one, Police initially assumed that either the dog was tied up before the incident happened or the dog knew the aggressor.

Toyah Cordingley visited the beach on Sunday, 20th October at around 2:30 pm to walk her dog and went missing. Her family reported her missing to the police at 11:00 pm on Sunday.  Her father during an organised search found her body the next day on 21st.  The Indian man, who was working as a Nurse was noticed to have visible bite and scratch marks. The victim and the alleged murderer did not know each other.

Indian Nurse from Punjab allegedly behind the murder of Queensland woman Toyah Cordingley added by admin on December 9, 2018
View all posts by admin →