By admin on March 17, 2018Comments Off on Indian Origin Candidates for South Australian State Elections 2018

South Australians are heading for Polling Booth today (17th March 2018) to cast their votes. This election is special for Indian Community in SA as seven Indian Origin candidates are vying for an opportunity to serve the people of SA. They are 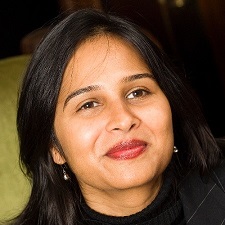 Rajani Vasan was born in India where she worked as actor, TV presenter, hotel manager, and also a volunteer with Oxfam and Blue Cross, a street dog rescue centre. She is a graduate in Hotel Management and has more than 20 years’ experience in a Sales and Marketing environment, within the Hospitality, Tourism, Arts, Sports and Charity sectors, with experience spanning India, Australia and the Middle East. In Australia she has been one of the founding board members of the Australia-India Business Council and in 2013 was appointed to the South Australia-India Advisory Council. Vasan is currently the CEO of Eye Play Sport, a not-for-profit organisation that helps  blind and vision-impaired people play sport or have some recreational outlet. In November 2017, her charity Blind Sporting Council won the IABCA national award for Excellence in Community Services. 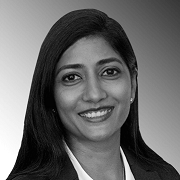 Deepa Mathew is a Private Banker and an active committee member of the Australia-India Business Council.  She is also the Treasurer on her local school’s governing council. Deepa Mathew is Experienced Private Banker with a demonstrated history of working in the financial services industry. 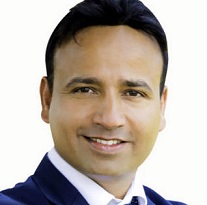 Gagan Sharma is a Business Director in the telecommunications industry and is an office bearer in the Indian Australian Association of SA. He has a longstanding association with the local community. I am also committed to advocate and lobby issues related to the multicultural communities. 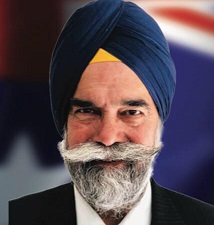 Amrik Singh Thandi is contesting as an independent candidate for the Legislative Council of South Australia.  He is involved in taxi industry from last 3 decades.  As a former member of Taxi council, he has raised numerous issues pertaining to the taxi industry. He is  a governing member of United Sikhs of South Australia, I have raised social issues and challenges related to the Sikh identity. 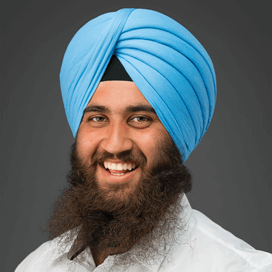 Sim Malhi  wants to be a powerful voice for the Chaffey electorate of South Australia. He wants to be an advocate for better health care and education in the region. His family owns grape and vegetable farms near Renmark in Riverland area. Sim is currently studying pharmaceutical science at UNISA. 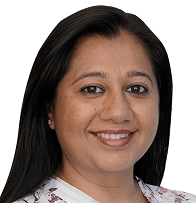 Sarika Sharma is employed in the Human Resources industry.  She is passionate about helping new migrants in the community and is an active member of the Indian-Australian Association of South Australia, as well as other community organisations.  She was born in India, but moved to Australia with her husband in 2008

She has worked as a regional manager for employment provider Skill Hire. 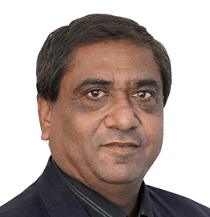 Hemant is a self-employed Taxi Operator and has been living in South Australia with his family for the past 11 years.  Hemant is a passionate and energetic advocate for the multicultural community.