By admin on October 8, 2016Comments Off on Indian owned private college AIPE goes into liquidation 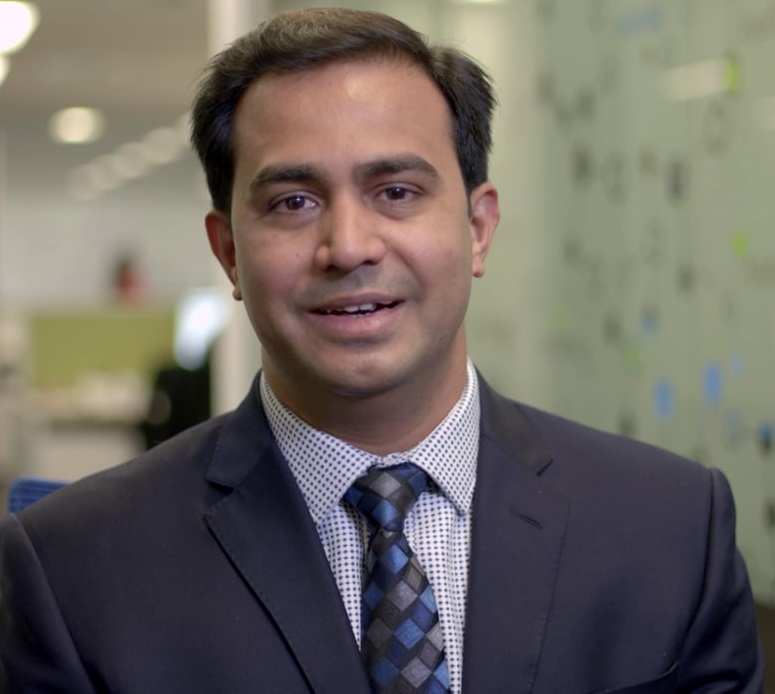 The Sydney based private college, Australian Institute of Professional Education has gone into voluntary administration leaving upto 16,000 students in limbo. AIPE is a professional education provider offering a range of courses at ELICOS, Certificate, Diploma, Advanced Diploma and Bachelor level.  The College has appointed insolvency firm Ferrier Hodgson as administrators. This is in the wake of government crackdown on the vocational education sector infamous for unscrupulous practises.

An appeal by AIPE was pending before the Administrative Appeals Tribunal against a decision made by the Australian Skills Quality Authority to cancel its registration. 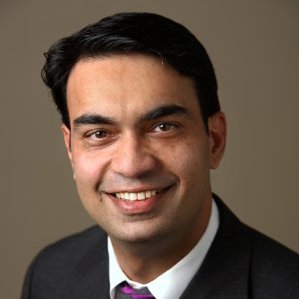 The college is run by Tej Dugal an indian origin radiologist based in Sydney and Ajay Valanju whose other interest is in property sector. Amjad Khanche is the founding director and  CEO of the college.

Voluntary liquidation is an easy way out for the dodgy college as it will thwart ACCC’s efforts to recoup millions of tax payer funded dollars the owners have amassed through unconscionable means. AIPE is alleged to have recruited illiterate, disabled students into courses that will put them in thousands of dollars’ worth of debt. ACCC was pushing for a return of $210 million of taxpayer funding in the Federal Court.

In 2014 alone AIPE claimed $110 Million in public funding enrolling 8000 students out of which only 117 graduated. This means each graduate cost the state nearly $1Million. The college used door-to-door sales and telemarketing to sell courses in NSW, Queensland and WA. ACCC alleges that college marketed its courses to vulnerable group including people with intellectual disabilities. AIPE enrolled 15,426 students between 2013 and 2015 for courses costing between $12,160 and $19,600, and that AIPE was paid $210.9 million by the Commonwealth for the enrolments.

AIPE had a humble beginning from a one-bedroom flat in Glebe in Sydney to a tower office block in the Sydney CBD in a short span of six years.

Education Minister Simon Birmingham earlier this week announced changes to the scandal ridden vocational education sector in Australia. The VET FEE-HELP scheme ­allowed students access to $100,000 in loans only to be repaid once they are working and earning more than $54,000. The VET FEE Scheme is reformed with strict loan limits which allows courses that align with industry needs to be eligible. The new changes also ensure that existing providers has to prove their bona fides to remain in the industry and has put barriers for new providers to enter the system.