By admin on February 9, 2016Comments Off on An Indian Ponzi Scheme with Australian Connection 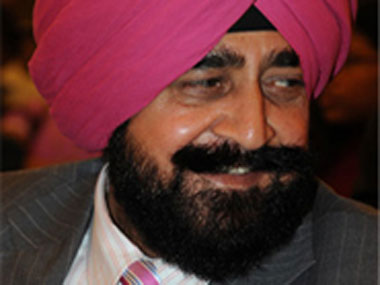 Nirmal Singh Bhangoo and the Pearls Group have been under media watch in India for the past two years for running a Ponzi scheme worth around $8 Billion.  But lately Bhangoo and the Pearls group caught the attention of Australian media for two reasons. The first being, the involvement of Australian Cricketer Brett Lee’s as the Brand Ambassador of Pearls Group and the second being the millions of dollar the group has invested in Brisbane and Melbourne Property sectors.

On 8th January 2016, The Indian Central Bureau of Investigation arrested the founder of PACL Ltd Nirmal Singh Bhagoo and three of its executives over allegations of cheating investors of $6.8 Billion. 17 months before the arrests, the market regulator, The Securities and Exchange Board of India ordered PACL to return money to its investors. The company was alleged of running a Ponzi scheme.

The company is alleged to have collected about $6.8 Billion from around 55 million investors across India. PACL in its website defines its mission as

“To engage in carrying out real estate business i.e. development of group housing projects, townships, construction and development of commercial projects, shopping malls, farms or farm houses as well as sale and purchase of land to the prospective customers and after allotment and sale deed registration, the customers become the absolute owner of plot.”

A CBI investigation into the assets of PACL’s (Peal Group) founder Nirmal Singh Bhagoo revealed that he owned through PACL and its sister companies, 1840 acres of land in Haryana, 44 Commercial properties in Gurgaon, a first luxury mall in Millennium city, which in the current market price worth many millions of dollars.

The investigation also came with surprising figures that the Ponzi scheme had collected Rs 46000 crore from 55 milllion investors across India, showing them that the company owned 66 commercial spaces in Connaught Place in Delhi. CBI also found 1300 suspected bank accounts of the company, its directors and associated firms. The Company has frozen Fixed deposit receipts of around Rs 280 crores and Rs 108 Crores have been deposited with the Delhi High Court. CBI has also seized 20000 property documents showing investments to the tune of Rs 5000 Crore. The Pearl Group and associated companies owns 14,348 properties across India with a current market value of 2 Lakh Crore.

The Story of Nirmal Singh Bhangoo and Pearls Group

Nirmal Singh Bhagoo began his life as a dairy farm owner near the Attari border in Punjab. The 60 year-old Bhangoo founded Pearls in 1996 and under his guidance it has become one of India’s fastest growing firms and among its largest private landholders. The Pearl group initially started out as Gurwant Agrotech, a company selling magnetic pillows and similar products after which it adopted the name of PACL India in 1996. Since then it has expanded its interests to start a tourism website, educational institutes, a news channel called P7, hotels in Goa and north India, and commercial and residential complexes in and around Delhi.

The company collects money from investors though network of agents. The company has around 8 Lakh agents spread across India. The money is invested on land and the company pays around 12.5% interest to the investors. When the land appreciates in value, the company monetise it. But considering the fact that in the last two decades, land prices in India and Australia has gone up many folds, the company still has a good balance sheet. Even if the company returns money to all its investors, Pearls Group still will be cash/ asset positive.

Punjab cricketers Harbhajan and Yuvraj Singh, as well as other high profile celebrities, reportedly received gifts from the Ponzi company, which included land. 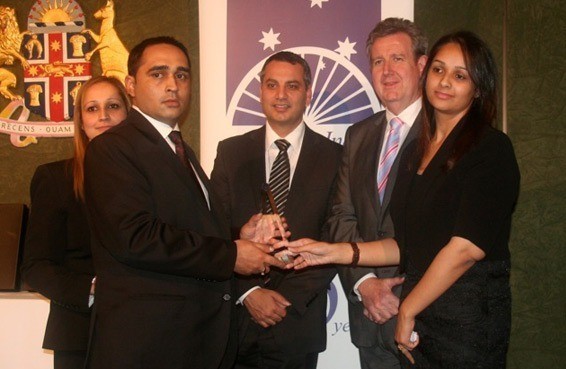 In 2011, Australia India Business council, honoured Nirmal Singh Bhangoo for his contribution to the Australia India relationship at a gala awards night at the New South Wales Parliament House. In that function his family accepted the award on his behalf from the then NSW Premier, Barry O Farrel.

An Indian Ponzi Scheme with Australian Connection added by admin on February 9, 2016
View all posts by admin →