By admin on July 12, 2017Comments Off on Indian Student dies in Sydney Car Crash 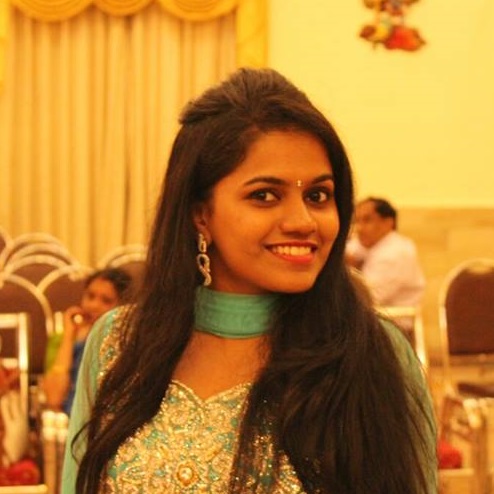 27-year-old Akanksha Kadam died after the car in which she was travelling crashed into a tree at Terrey Hills in Sydney on 10th July 2017. The accident happened at 1AM. Akanksha was at the back seat of a black Honda Prelude when the driver is believed to have lost control of the car on Mona Vale Rd, crossed a grassed dividing strip and hit a tree. 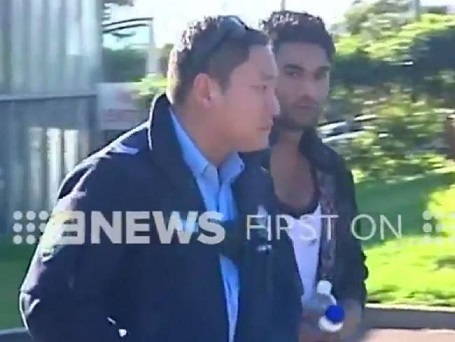 A group of young Indians were driving back home after finishing work at the Mantra Indian Restaurant at Top Ryde.  The driver of the car, 23-year-old Sachin Sachin who lives in Eastwood, suffered only minor injuries, was arrested shortly after the crash and charged with dangerous and negligent driving causing death and injury. Prior to that he had undergone mandatory blood and Urine test. He appeared before the Manly Local Court today.  A 22-year-old woman and a 19-year-old man suffered serious injury, but in a stable condition at the Royal Northshore hospital. 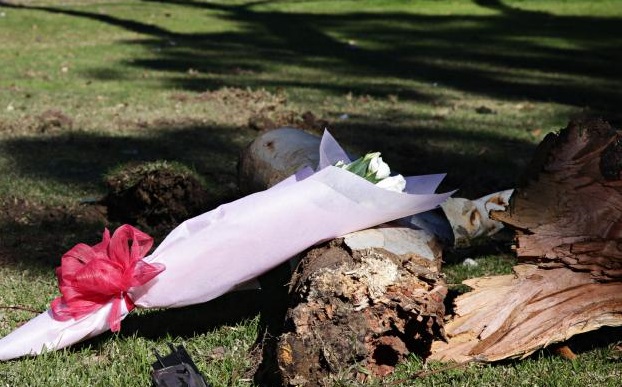 Akanksha hails from Mumbai in India. She was on a student visa attending Macquarie University.

The incident is being investigated by members of the Metropolitan Crash Investigation Unit and police are urging anyone with information or anyone who may have witnessed the manner of driving of the black Honda Prelude prior to that crash to call Crime Stoppers on 1800 333 000.