By admin on October 1, 2018Comments Off on Indian Student drowns at Stanwell Park Beach in Sydney 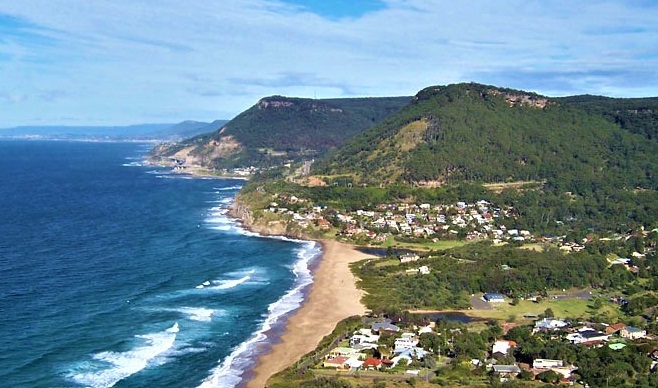 A 25-year-old man, understood to be an Indian International student, drowned while swimming at Stanwell Park beach south of the Royal National Park in Sydney’s South.

Emergency services were called to Stanwell Park Beach just before 1.45pm on 1st October 2018, after he was spotted floating face-down in the surf. Helensburgh-Stanwell Park volunteer surf lifesavers pulled him into an Inflatable Rescue Boat and continued resuscitation efforts until 4 NSW Ambulance units and a rescue helicopter arrived at the scene. Despite their efforts, he could not be revived. Two of the deceased distressed friends were sent to Wollongong Hospital for counseling.

A 24-year-old man has drowned at Stanwell Park. Report on 7 News at 6pm. #7News https://t.co/pHLBCRveJc

Indian Student drowns at Stanwell Park Beach in Sydney added by admin on October 1, 2018
View all posts by admin →