By admin on April 20, 2018Comments Off on Jaseena Backer’s FB Post “ Women are not rehabilitation Centers for Men” goes viral

Jaseena Backer who describes herself as Parenting Strategist, Writer, Speaker, Psychologist, Gender Expert and a Corporate Trainer, recently posted in her FB Page, an analysis on men based on her experiences. The post has gone viral as many women could correlate their experiences with hers. Here is the post 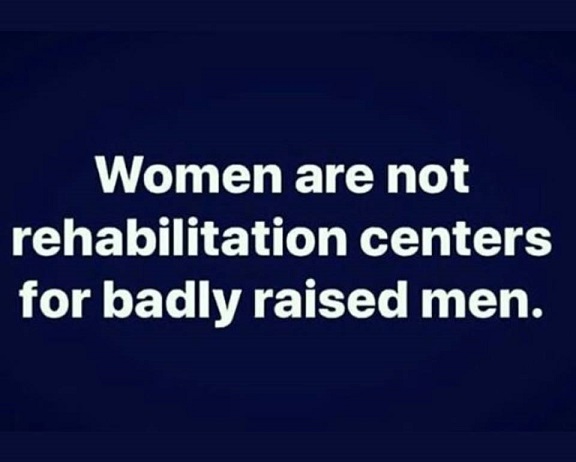 Woman what are you?

“My son drinks. My daughter-in-law is no good. She isn’t able to stop him nor keep a contorol” my domestic help was complaining to me.

“Only if the woman who comes home to be a wife is good will the husband turn out to be good,” she judgementalised.

“She has been married to him for 8 years and I wonder what the hell she has been doing all these years of marriage? She lamented.

“What were you doing for 28 years?” I asked her

“Your son has been with you 28 years before marriage and what were you doing then to correct him?” I asked her.

“I am the mother I have limitations and he wont listen to me. She is a wife she should control him,” she said.

“Men are like raw mangoes. The wife can be good and let the mango ripen, and if the wife is bad then she will rotten the mango,” was her organic explanation.

“Did you tell your daughter-in-law before marriage that your son was a drunkard,” I asked her.

“No, I got him married thinking the wife will fix it all,” she told me blatantly.

There are so many things I find problematic with statements like the above one. It’s strenuous; we have to keep repeating the same things. The problem is not becoming a wife; it is setting the standard to become a wife rather than her own individual first. It’s suppressive and regressive.

“So she can actually sue you for selling her a rotten mango,” I couldn’t contain my laughter.

The India society has spent centuries grooming girls to be future good wives( sanskaari bahu), yet failing to produce good husbands who deserve them. This makes girls grow up to feel they have to cater to childish juvenile behaviour in their marriages. 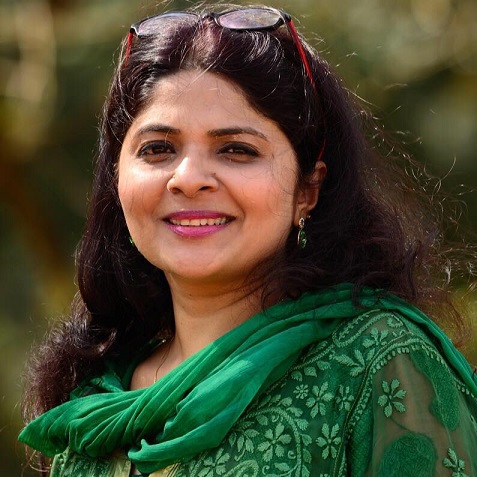 In this patriarchal society we live in, there is a notion that, “girls are more mature than boys at a particular given age,” and that is one monumental social constructs. Girls aren’t more mature than boys their age mentally. Therefore wives are not officially teachers, mentors or coaches for their husbands.

Indian society has just given one gender the freedom to be careless, carefree, and disorganized. While the other to conform to the poised and acceptable behaviour expected of a good wife.

No uncles and grandfathers will have a talk to a man before marriage on being a good husbands. While too many women are left to think their self worth is dependent on their ability to cater to a man.

Here is something for you women- don’t fall into the trap that you have to correct the man all the time. Men do not like to me mothered by their wives.. They have one mother which is more than enough for them.

However, the coming generation of husband and wife will usher in some changes as the world is evolving for the better.

We as the next generation of parents ought to raise all children to be accountable, responsible and well behaved irrespective of gender. No one should be given a special benefit of any gender.

When the society blames everything (parenting/ divorces etc) that goes wrong in a marriage on women or feminism, what they actually try to reinstate is that the world cannot function well because the modern woman refuses to bow down to suffer.

That’s the fact….. and we are getting there

Women, you are NOT rehabilitation centers for badly raised men.

It is NOT your job to fix him, change him, parent him or raise him.

You want a partner, not a project.

Jaseena Backer’s FB Post “ Women are not rehabilitation Centers for Men” goes viral added by admin on April 20, 2018
View all posts by admin →