By admin on January 13, 2016Comments Off on Karthik Live Concert in Sydney 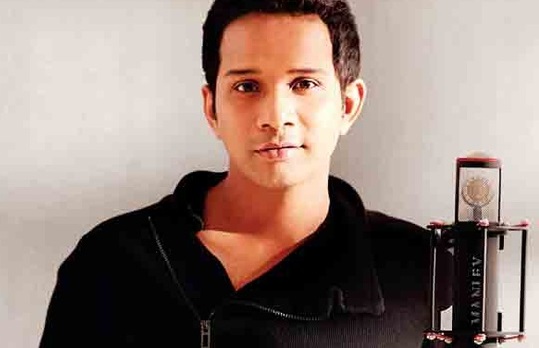 After the Grand Success of the event, “The Legend Called Yesudas” Euphoria Events Presents

Karthik is an Indian playback singer. He has sung almost all south Indian languages and Bengali and Hindi. Karthik was recommended to A.R. Rahman by playback singer Srinivas. Karthik got his break during the re-recording of One 2 Ka 4. For the background score, A. R. Rahman wanted a high-pitched alap and he eventually chose Karthik to sing the alap. Soon after, Rahman asked him to sing the song “Nendhukittaen” from the film Star. He has sung for well-known music directors like Illayaraja, Hamsalekha, Vidyasagara, Yuvan Sankar Raja, and Harris Jayaraj.

Karthik Live Concert in Sydney added by admin on January 13, 2016
View all posts by admin →