By admin on September 20, 2017Comments Off on Kartik Singh charged for Sydney crash which killed an Indian International student 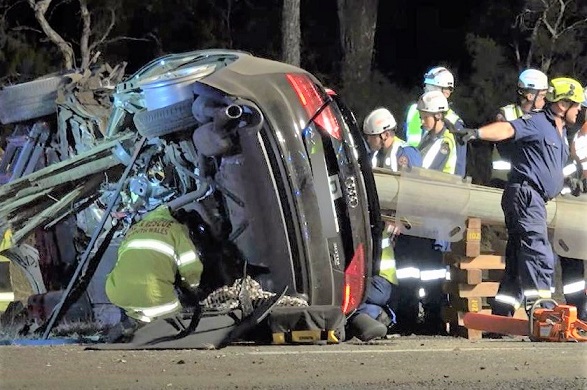 19-year-old Kartik Singh has been charged with dangerous driving causing death over the horrific crash at Londonderry, in Sydney on Sunday night. Kartik Singh was the driver of the Audi that crashed into power pole killing Indian International Student, Malkeet Singh. Malkeet was in the car with another friend, apart from Kartik when the accident occurred on Carrington Road at 8.50pm. The impact of the crash had brought down powerlines. The car was almost split into two. 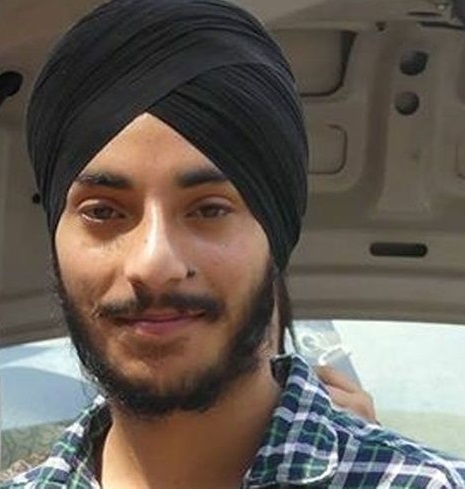 Though Kartik Singh escaped serious injury the front seat passenger, Navneet Singh sustained multiple injuries and was admitted at the Westmead Hospital in a stable condition.

Kartik Singh charged for Sydney crash which killed an Indian International student added by admin on September 20, 2017
View all posts by admin →