Address: 151-161 TALLAWONG ROAD, ROUSE HILL, NEW SOUTH WALES 2155   A new Sikh Grammar School is under construction in NSW, situated on 10 acres of grassy land in the vicinity of the Sikh community hubs of Parklea, Kellyville, and The Ponds. Construction is underway and expected to be completed in 2017.The school is at […] 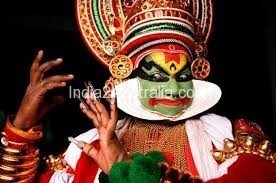 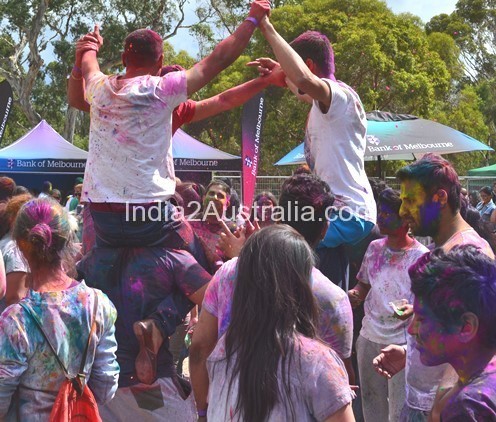 Holi is growing in popularity in Australia. Holi is unique because it mixes colour to playfulness while adding many colours to the strings that attach us as a society.  On 16th March 2014 Holi once again visited Bundoora Park, North of Melbourne.  By seeing the smaller crowd at Bundoora Park, I never imagined the ability […] 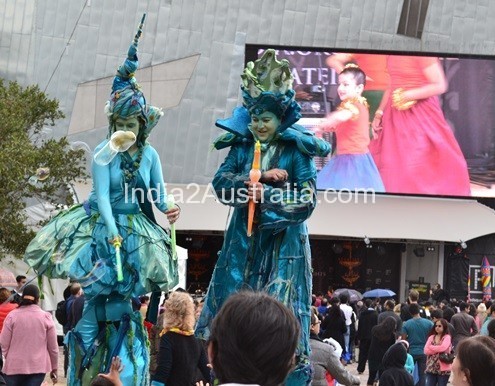 Diwali at the Federation Square 2013 Indians in Melbourne showcased their cultural heritage and diversity with a splendid display of dance, music and fireworks at the Federation square yesterday for the Deepavali celebrations 2013. Both the Federal and Victorian political figures including the Federal Opposition leader Bill Shorten graced the occasion.  It was also the […] 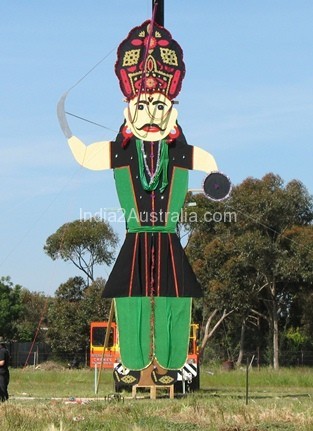 Letter from our reader on Vinayaka Chathurthi 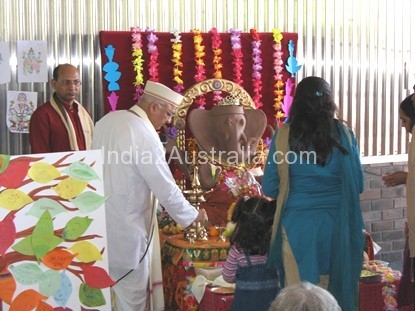