Lisa Singh is certain to be re- elected to the Senate

By admin on July 19, 2016Comments Off on Lisa Singh is certain to be re- elected to the Senate 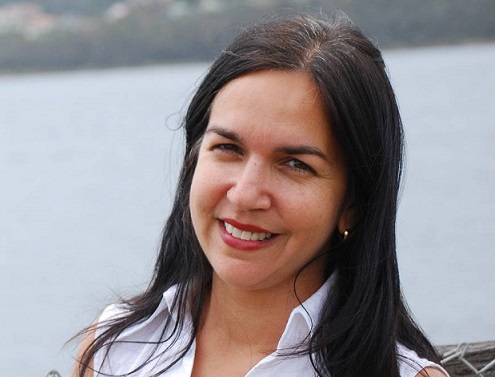 Lisa Singh is certain to be re-elected to the Senate on Labor’s ticket from Tasmania. A back room deal made by a handful of Labor power brokers relegated her to an unwinnable sixth spot on the party’s Tasmanian Senate ticket . Labor’s senate candidate ranking order for Tasmania was Anne Urquhart, Helen Polley, Carol Brown, Catryna Bilyk, John Short and Lisa Singh.

Senator Singh not being aligned to any faction in the party was initially chosen in the third spot by Labor’s rank and file members in Tasmania. Later she was demoted to fourth behind John Short who is the state secretary of the Australian Manufacturing Workers Union. Her position was dropped again when Sitting members Carol Brown and Catryna Bilyk was placed above her.

This also meant that a vote for Labor Party went for the five other candidates before her unless they went below the line and put a number next to her name.

So far Lisa Singh has managed to get 11400 first preference votes. That is, every eighth person voted, put a number next to her name. Statistics also shows that she has got nearly 9000 votes more than Labor’s number one candidate Senator Anne Urquhart.

A “Re-Elect Lisa Group” made up of ALP members did so well that she appears to have also taken significant votes from the Greens in the Denison and Franklin areas.

Lisa Singh is certain to be re- elected to the Senate added by admin on July 19, 2016
View all posts by admin →