By admin on February 12, 2017Comments Off on Malayali family in Hospital after Canberra Car accident

A Malayalee family was involved in a single car accident in Braidwood, Canberra on 11th February 2017.  Bijoy, Sini and their two children were travelling on the Kings Highway towards Batesmans Bay to attend Kallara Sangamam.  The accident happened at 12:40 pm on Saturday afternoon. 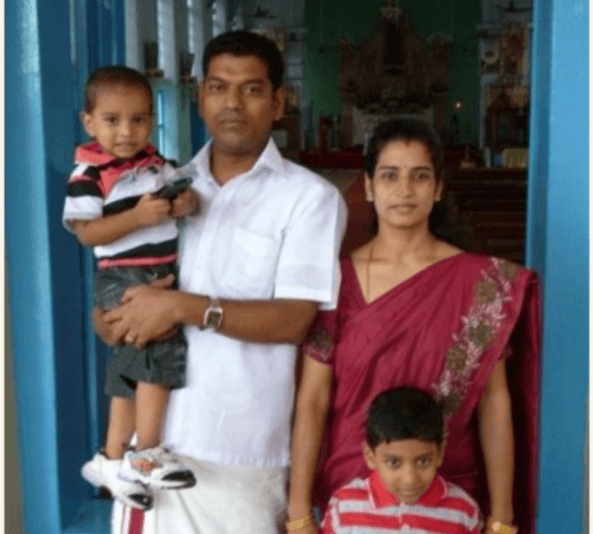 Bijoy was airlifted from the scene to Batemans Bay Hospital and then on to Westmead Hospital in a critical but stable condition. Sini suffered only minor injuries.

Their Two children, aged two and seven, were airlifted to the Children’s Hospital at Westmead. Both children are in a critical condition. 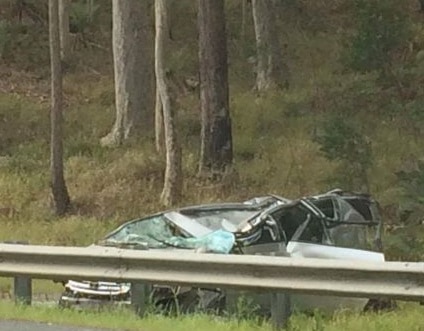 Another seven-year-old child with a head injury was airlifted from the scene, and was accompanied by their mother, 40, on the way to the Children’s Hospital.

The Kings Highway was initially closed in both directions. Only one eastbound lane remained closed in the late afternoon, with all lanes reopened by 7pm.

Malayali family in Hospital after Canberra Car accident added by admin on February 12, 2017
View all posts by admin →