By admin on October 6, 2016Comments Off on Melbourne Cricket Ground 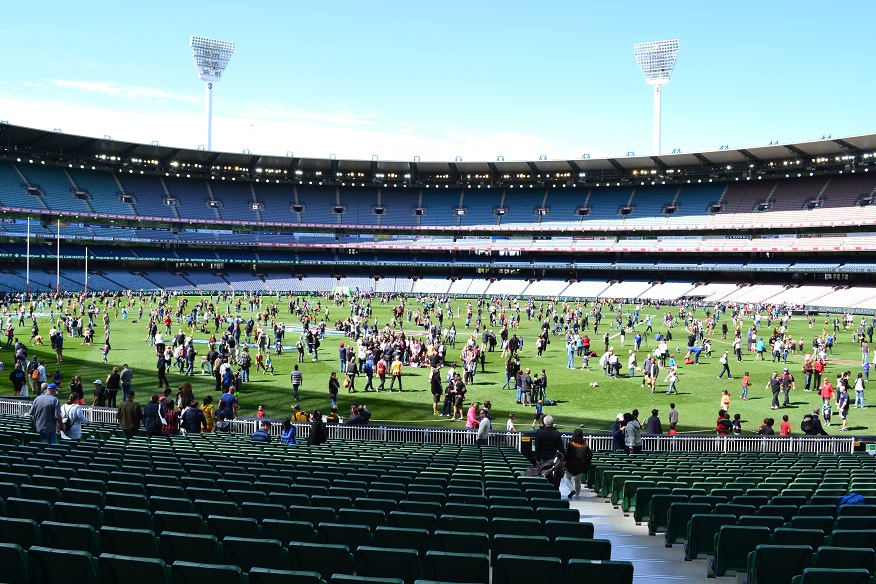 Before the large scale Indian migration to Australia began, Melbourne Cricket Ground was better known in India than the city it situates. For Indians, cricket is not just a game, but a life giving force and everything else comes only after that. In the last three decades around the TV sets and before that around the radio, Indian prayers would have summoned the 3 Million Indian Gods watching eagerly around the ground, to ensure an Indian victory. 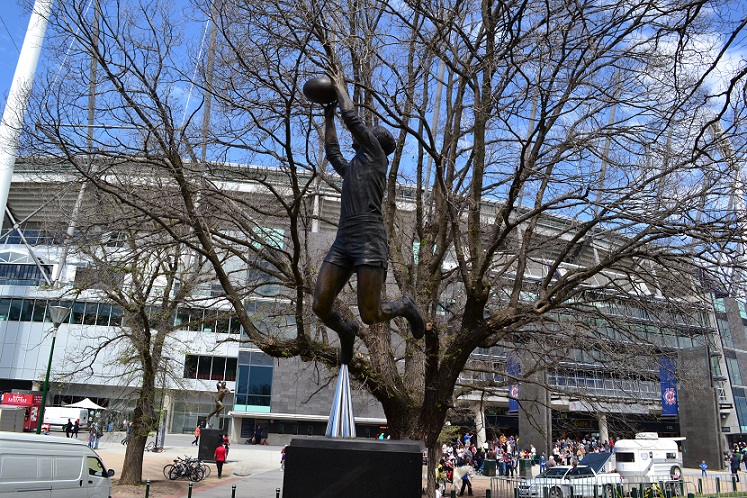 Melbourne is no less sports mad. When five men; Frederick Powlett, R. Russell, George Smyth and brothers A.M. Mundy and C.F. Mundy met and formed the Melbourne Cricket Club in 1838, Melbourne’s white settlement was only three years old. With all the teething problems of a new colony, love for cricket and football did not take a back seat. 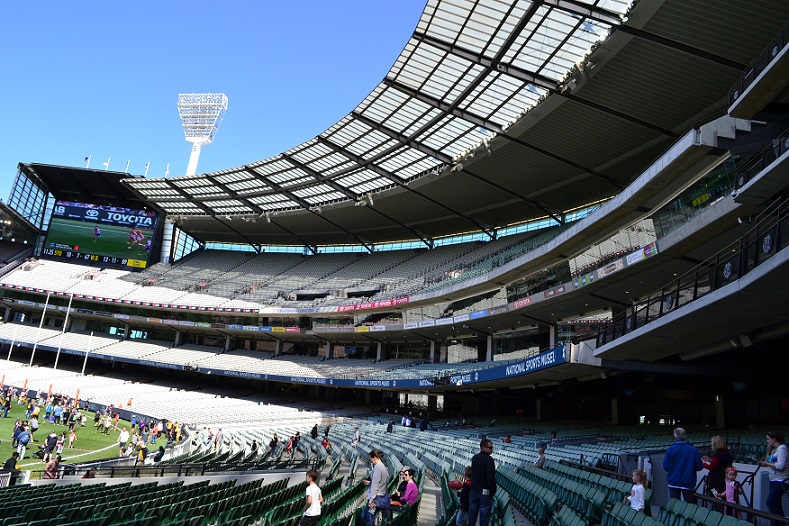 In 1853 Government Granted the current site for building a stadium, the ground was cleared and a member’s pavilion was built. The first cricket match was played at the MCG by members on 30th September 1854. In 1856, the first intercolonial match was played between NSW and Victoria and the first international cricket match was played in 1862. MCG was the main arena for the 1956 Melbourne Olympic Games. 107,700 people attended the Olympic opening ceremony on 22nd November 1956. In 1959 Evangelist Billy Graham held a crusade that set all-time record for attendance at MCG with 130000. 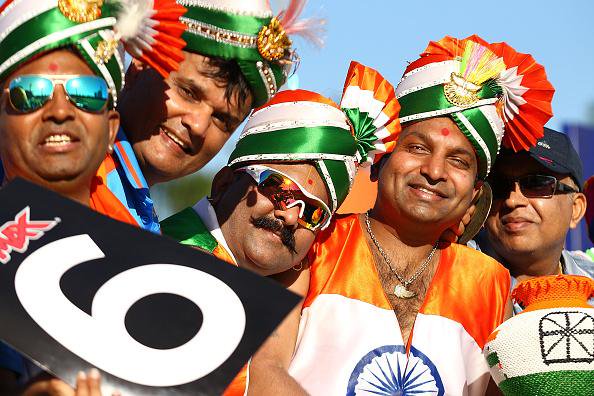 Independent India played first Cricket match at the MCG under the captainship of Lala Amarnath when the team toured Australia in 1947-1948. Nowadays with the ever increasing Indian presence in Melbourne, it is a full house at the stadium whenever India plays 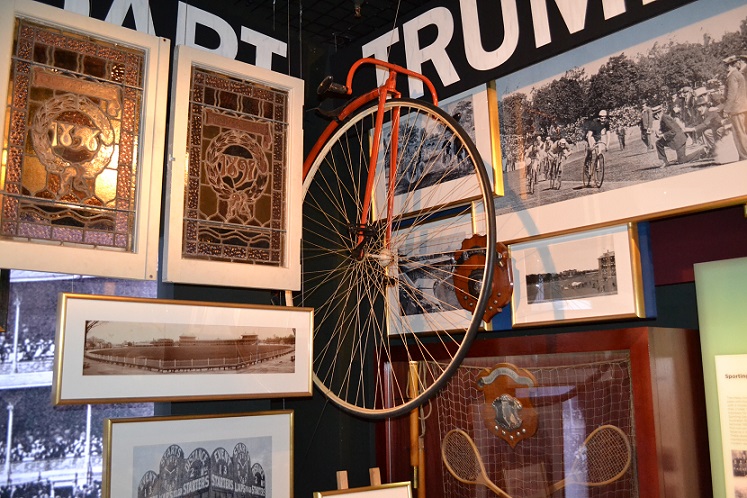 MCG is also home to Australian Gallery of Sport and Olympic Museum.

Melbourne Cricket Ground added by admin on October 6, 2016
View all posts by admin →