By admin on November 2, 2015Comments Off on Melbourne Teenager Rishi Menon Killed in a possible hit and run accident in Los Angeles 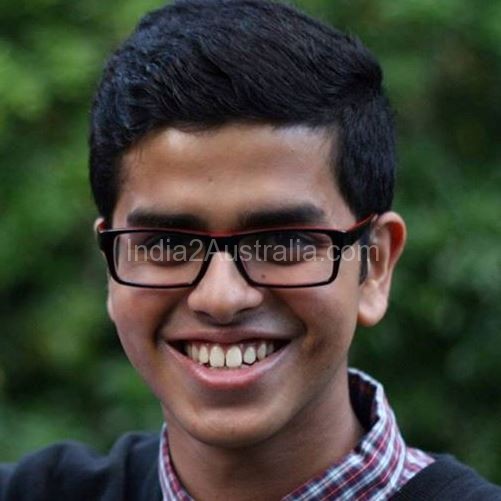 California Highway Patrol officers responded about 12:20 a.m. to a report of a pedestrian lying in the northbound lanes of the freeway near the 101/134 interchange in Los Angeles. Rishi died at the scene. The vehicle involved was no longer at the scene when the officers arrived.

It is not clear at this point that the pedestrian had been struck by a vehicle or had in some fashion come out of a vehicle. Investigators are working on the case. Investigators do not have a vehicle description and are asking the public to come forward with any information.

Rishi Chaubal, a graduate of Melbourne’s elite Scotch College was in the US to study at the New York Film Academy. It was only a month ago Rishi went to Los Angeles with his brother Hritik and mother Manisha Chaubal to continue with studies. His mother and brother returned back home after a two week stay there. Rishi’s father Prakash Menon works in Dubai.

Melbourne Teenager Rishi Menon Killed in a possible hit and run accident in Los Angeles added by admin on November 2, 2015
View all posts by admin →