By admin on March 10, 2014Comments Off on Melbourne Shines on Moomba Celebrations 2014 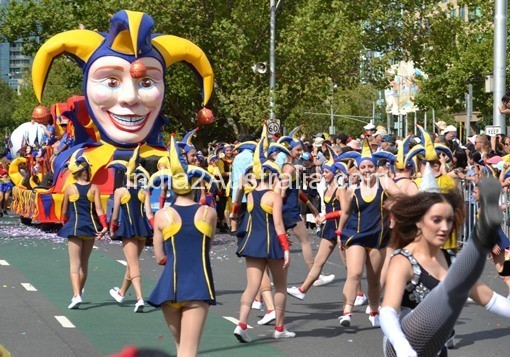 As record number of performers marched through St. Kilda Road, Melbourne once again celebrated its diversity with colours and pomp for the Moomba Festival. The best mix of song and dance with happy smiling faces, celebrated the 60th anniversary of Moomba festival. If something has to define Melbourne for future generations, it should be the festivals like this. As thousands of spectators lined St. Kilda Street, best utilising the perfect weather, nowhere in the world it would have gone so peacefully and smoothly as in Melbourne with minimum presence of law enforcers. Melbourne was also declaring to the world why it is the’ most liveable city’ in planet earth. 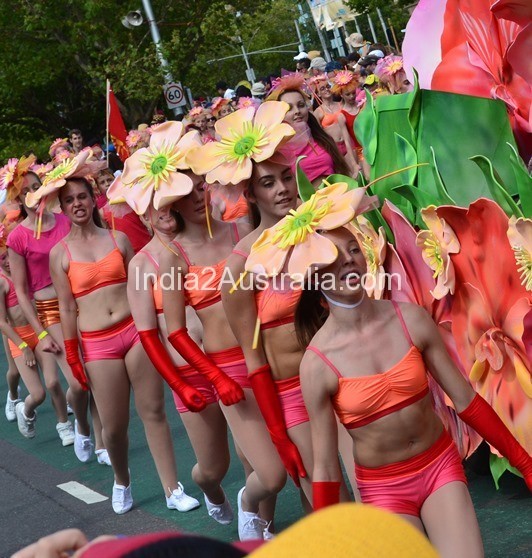 The parade marched from Dorcas Street to Linlithgow Avenue, marking an end to three day festivities. Moomba king Bert Newton and Queen Lucy Durack waved to the crowd on Monday from a rotating diamond-shaped float. This was his second stint at the role, first being in 1978. 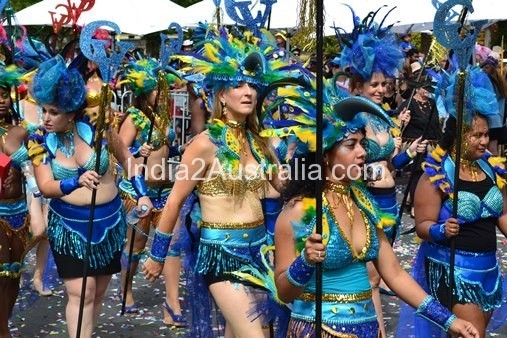 The procession featured seven floats including Daisy the Cow, designed by five-year-old Laticia, who won a design-your-own-float competition last year. 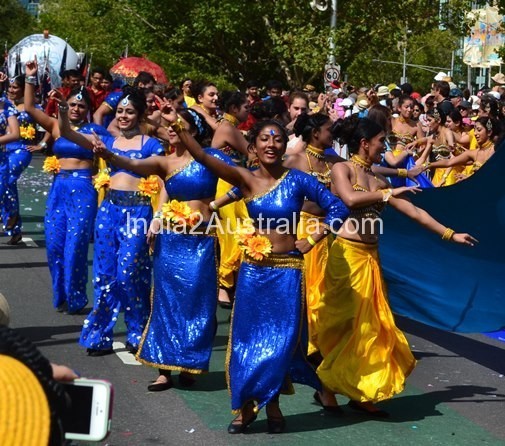 Moomba festival is held annually in Melbourne and it is the largest free community festival in Australia . This year around 90000 people lined up for watching the procession. It is usually celebrated during the labour day long weekend over four days from Friday to the second Monday in March. Moomba is celebrated since 1955. 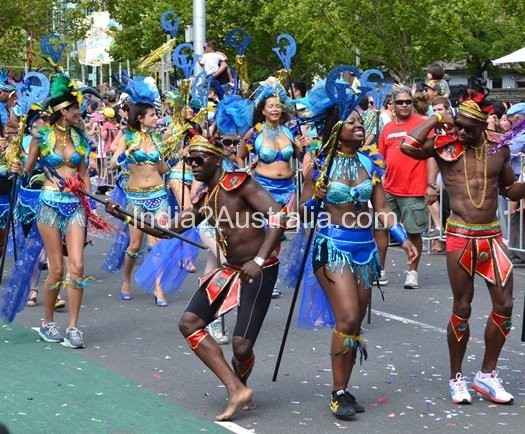 Traditional events include the Moomba parade, crowning of Moomba monarchs, fireworks displays, carnivals in the gardens along the river, river activities including water sports, water floats, the birdman rally, as well as live music and bands. 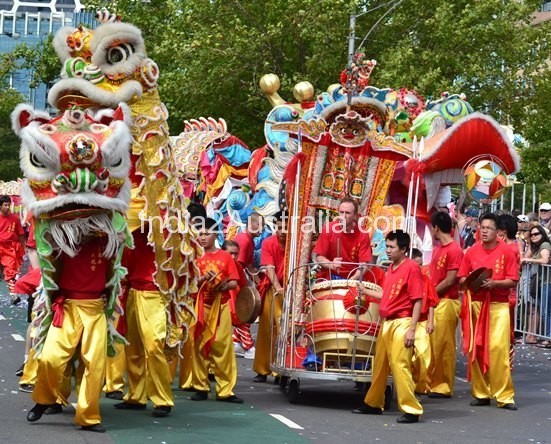 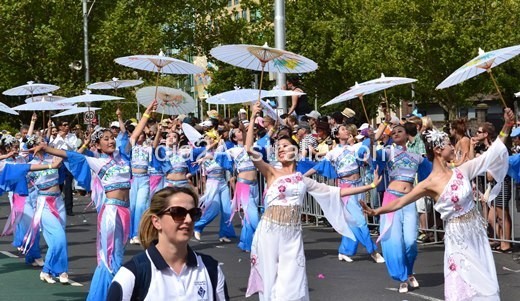 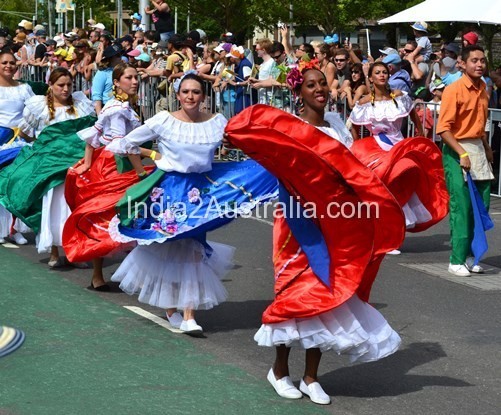 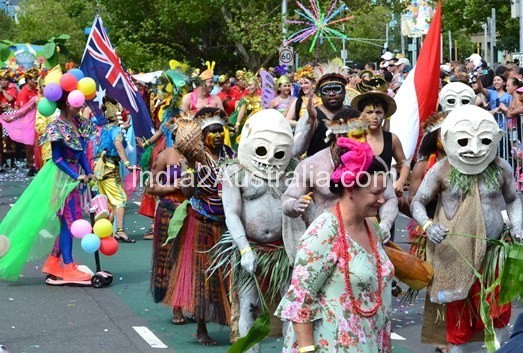 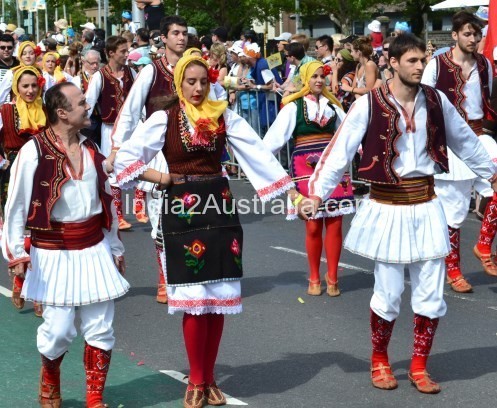 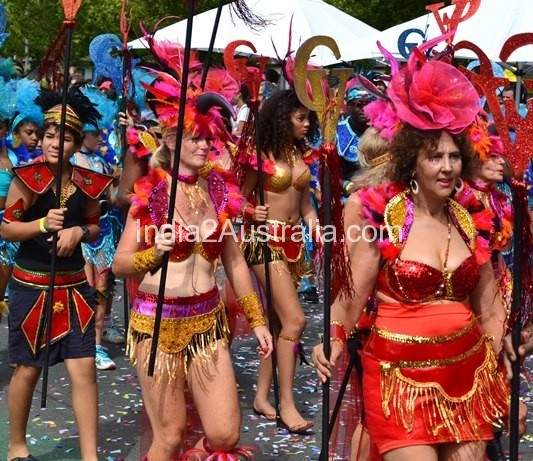 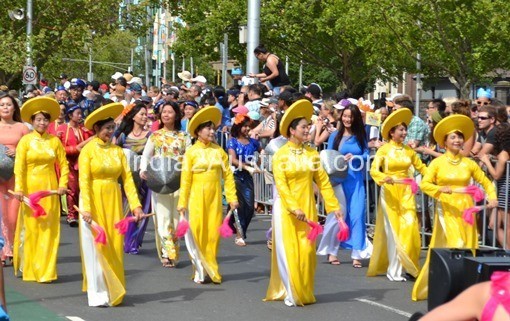 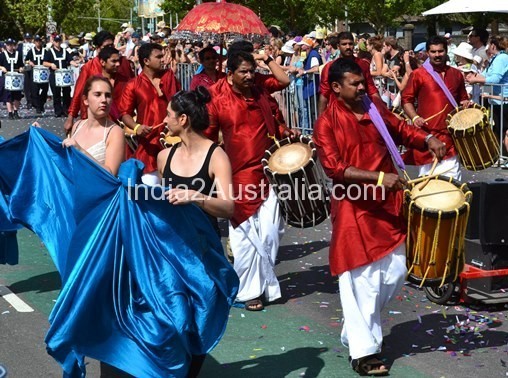 Melbourne Shines on Moomba Celebrations 2014 added by admin on March 10, 2014
View all posts by admin →